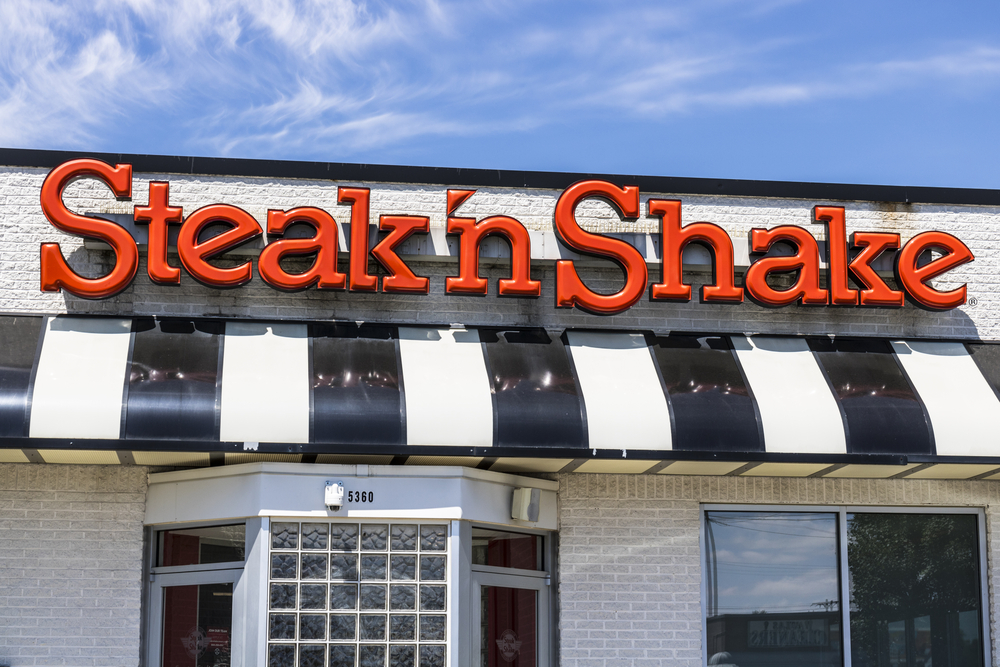 A federal judge has ordered the burger chain Steak n’ Shake to pay $7.7 million to settle a class action overtime lawsuit brought by restaurant managers who were misclassified as exempt and not paid overtime wages.

The class action lawsuit, which covers 286 managers from the St. Louis area, alleged that the managers were required to work at least 50 hours, and sometimes as many as 70 hours a week with no overtime pay. Base salaries were typically less than $40,000 a year. Much of their time was spent performing duties classified as non-exempt, such as washing dishes, cooking, cleaning, waiting tables and running the cash register, the managers claimed. Their positions, though managerial in name, contained no primarily managerial responsibilities. The lawsuit claimed that this assignment of primary responsibilities signifies that the managers should have been classified as non-exempt and paid overtimes hours.

The Fair Labor Standards Act and local labor laws require that employees be paid at a rate of one and a half times their regular hourly rate for all hours exceeding forty per work week, unless they are “exempt” from the overtime requirement. All non-exempt employees, which included Steak n’ Shake restaurant managers according to the lawsuit, should thus receive time-and-a-half for their overtime hours.

Steak n’ Shake has faced similar lawsuits in the past. Red Robin, McDonald’s, IHOP and Ruby Tuesday are among the various restaurants which have recently been facing similar overtime lawsuits by management employees, who