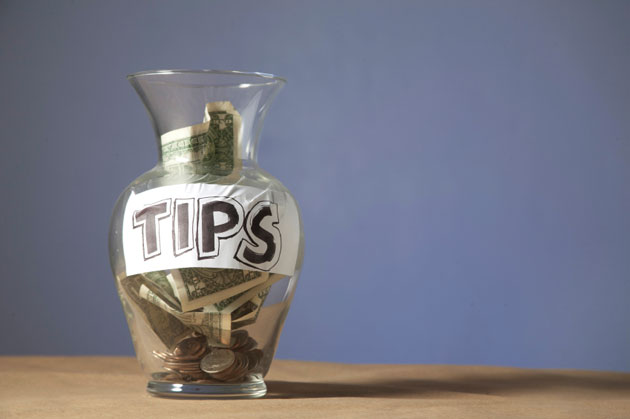 The U.S. Department of Labor announced that it will revoke a regulation prohibiting restaurants from tip pooling with back-of-the-house workers. 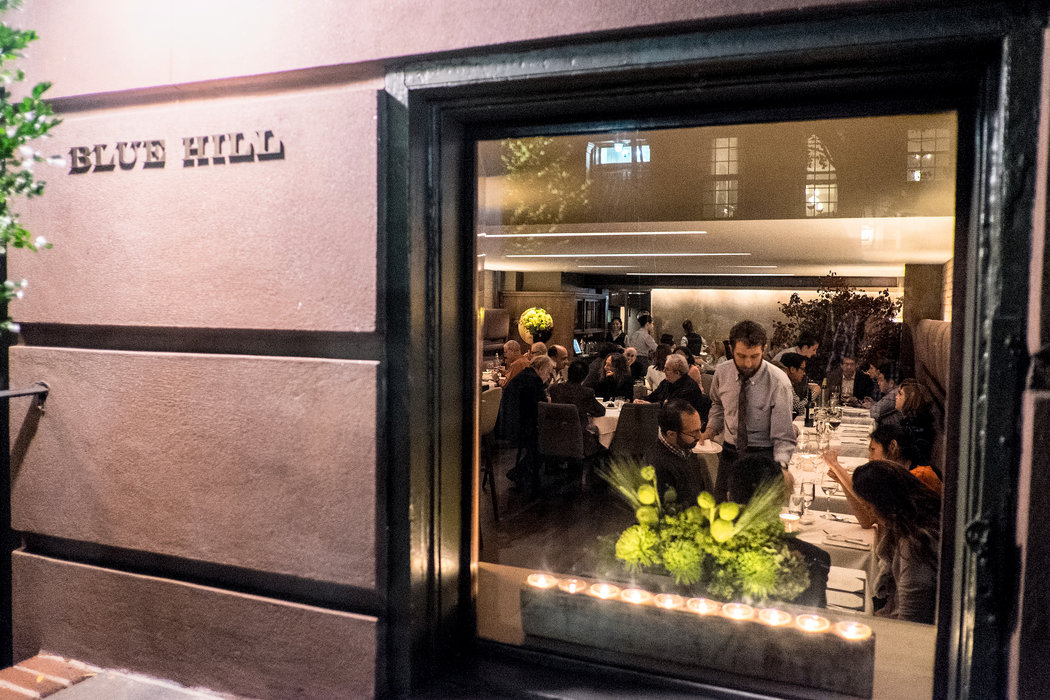 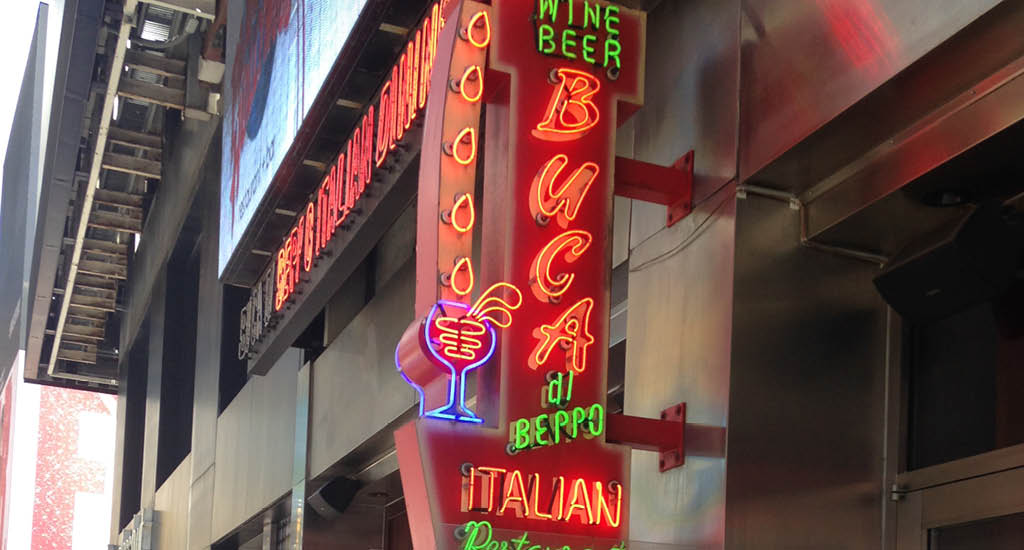 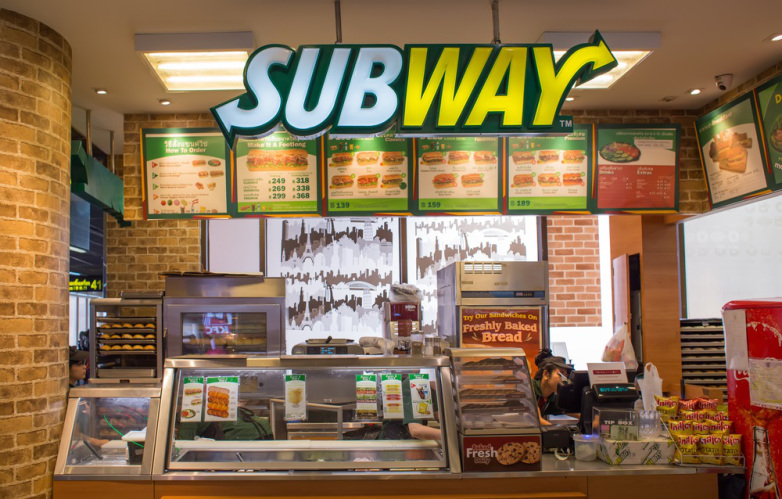 A SUBWAY restaurant located in Times Square has paid $42,500 to a sandwich preparer to settle a lawsuit alleging that SUBWAY did not pay him overtime pay. 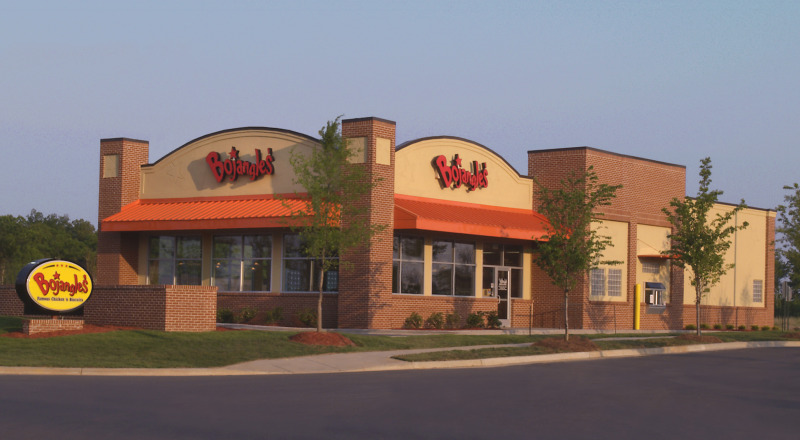 Two assistant managers who worked at a North Carolina Bojangles' restaurant are suing the famous southern food chain for failing to pay them overtime. 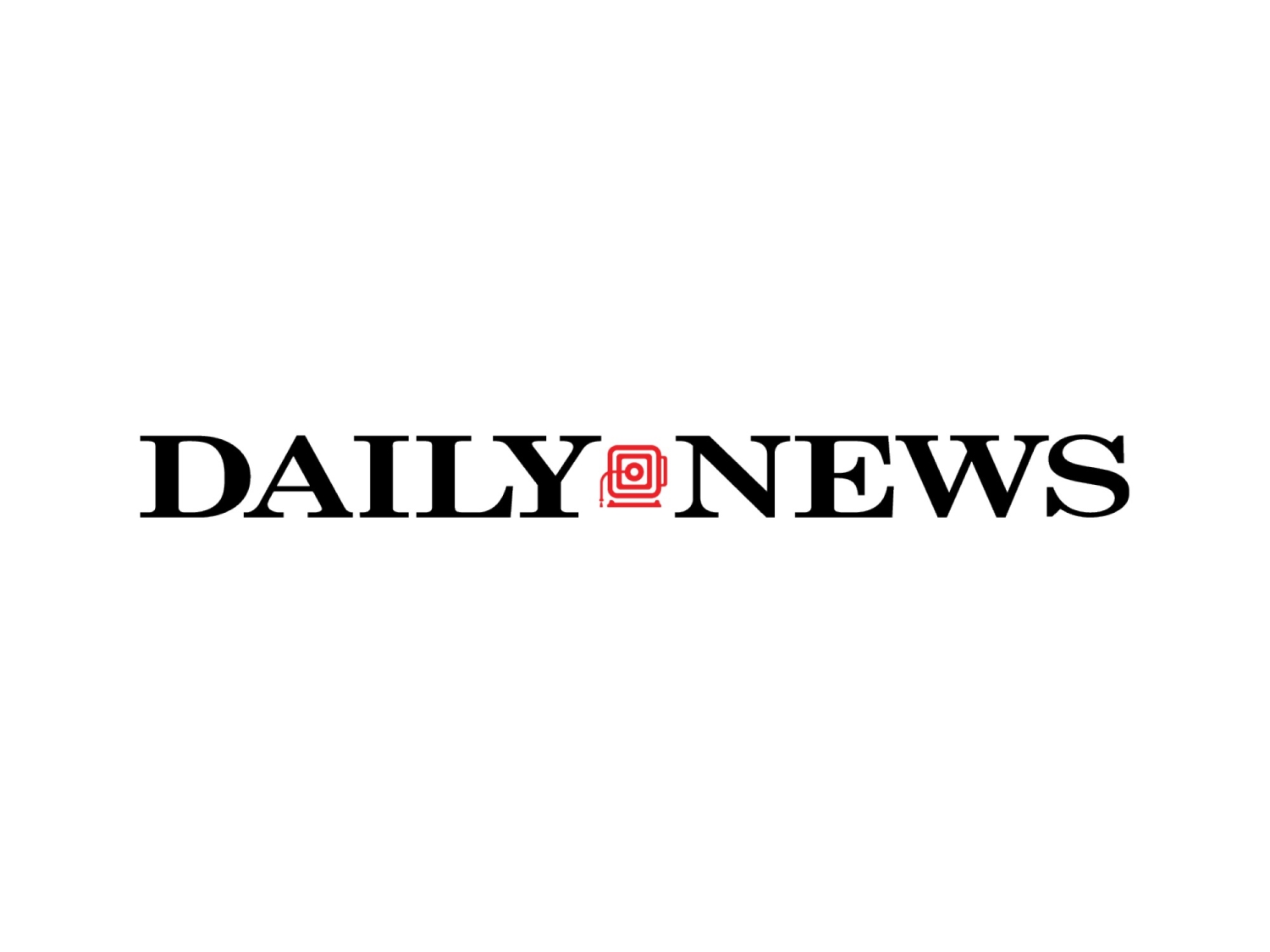