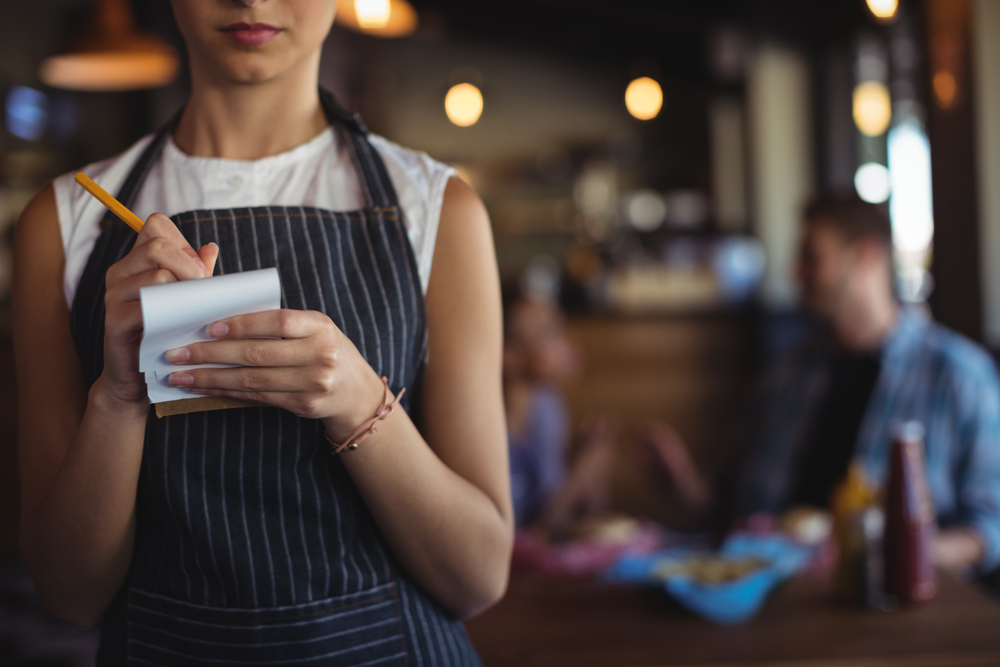 Wage theft at NYC diners was the subject of a Gothamist article, which notes that this is “a problem that plagues thousands of restaurant workers in NYC.” 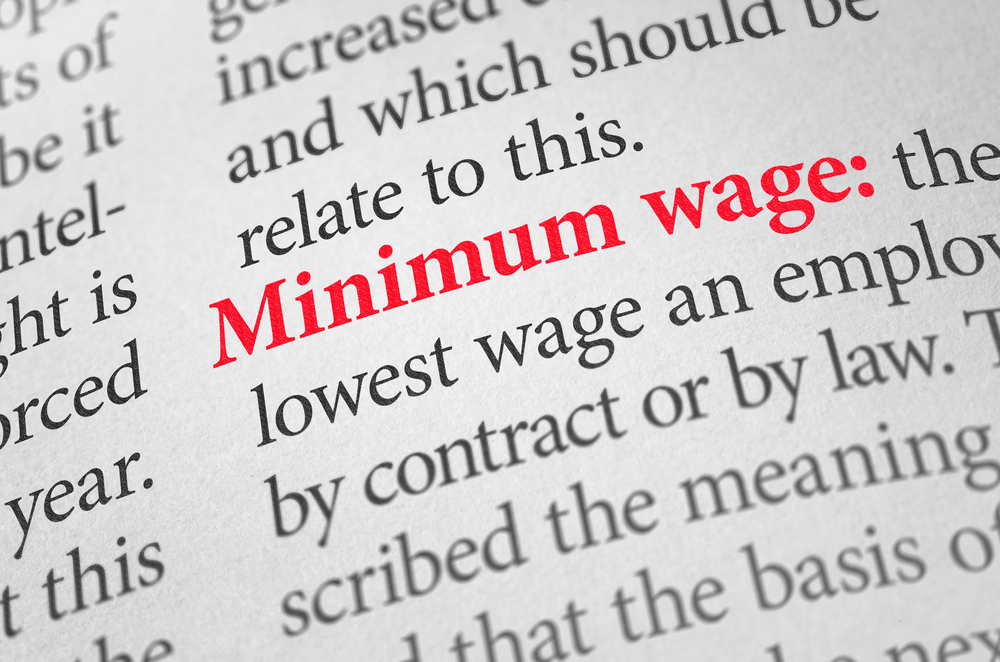 With the year coming to an end, it is important to be aware that the minimum wage rate for New York State restaurant employees will increase in 2019.

'I Thought It Was Normal': Nearly 25% Of NYC Diner Workers Say Their Bosses Rip Them Off On Wages.

The Gothamist reported on the problem of wage theft among workers of NYC Diners. The article mentioned lawsuits against Waverly Restaurant and Galaxy Diner.

The Misadventures of an Idealistic Restaurant in Cut-Throat New York 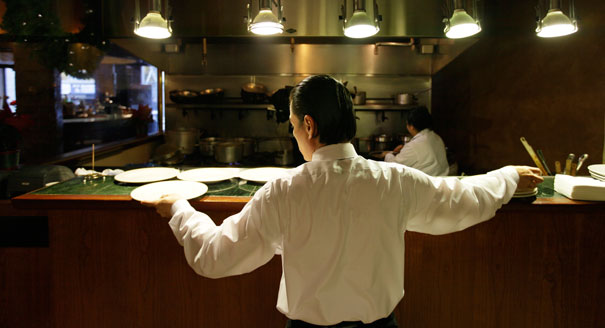 The New York Times discusses the tip-credit battle in the New York restaurant industry. Lou Pechman's observation were noted in the article. 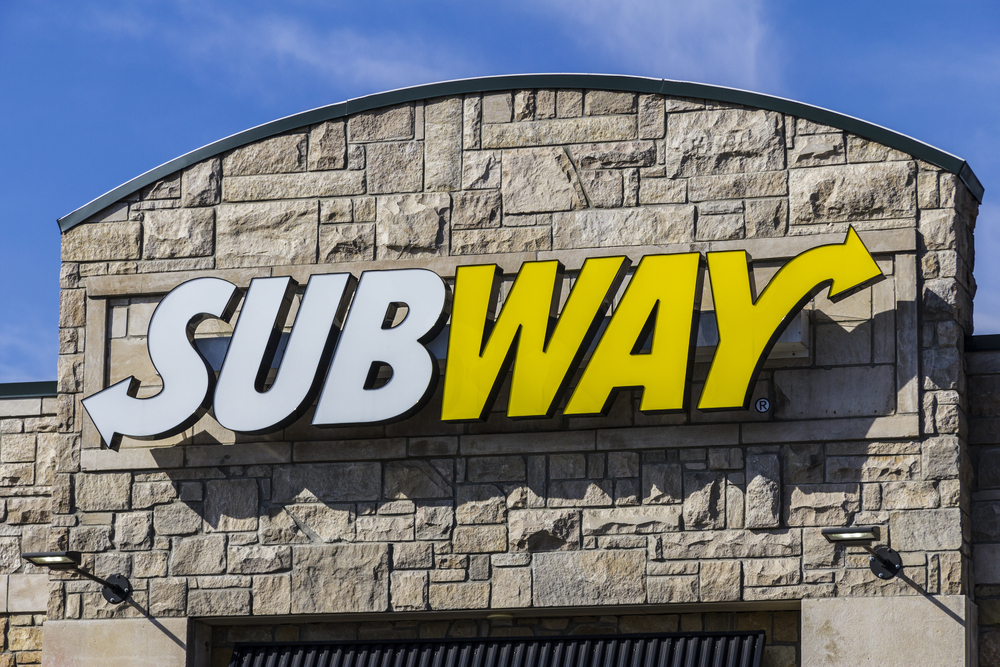 A Subway franchise in the Albany area will pay $80,000 and take other steps to settle a sexual harassment lawsuit brought by the EEOC. 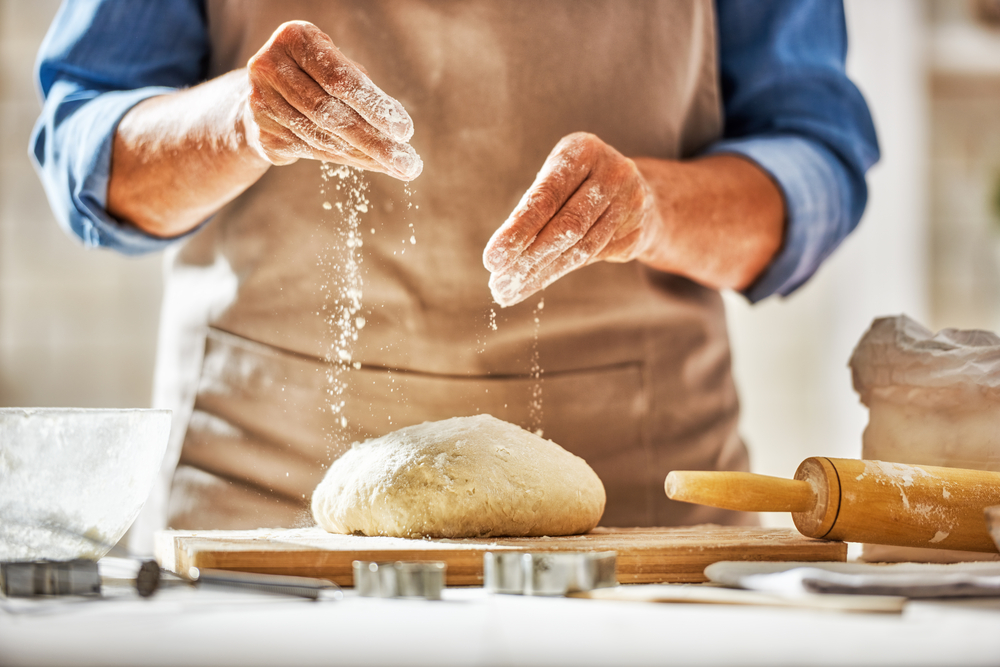 Central Florida Bakery paying $28,055 in back wages and liquidated damages to 18 employees for wage payment violations of the FLSA.