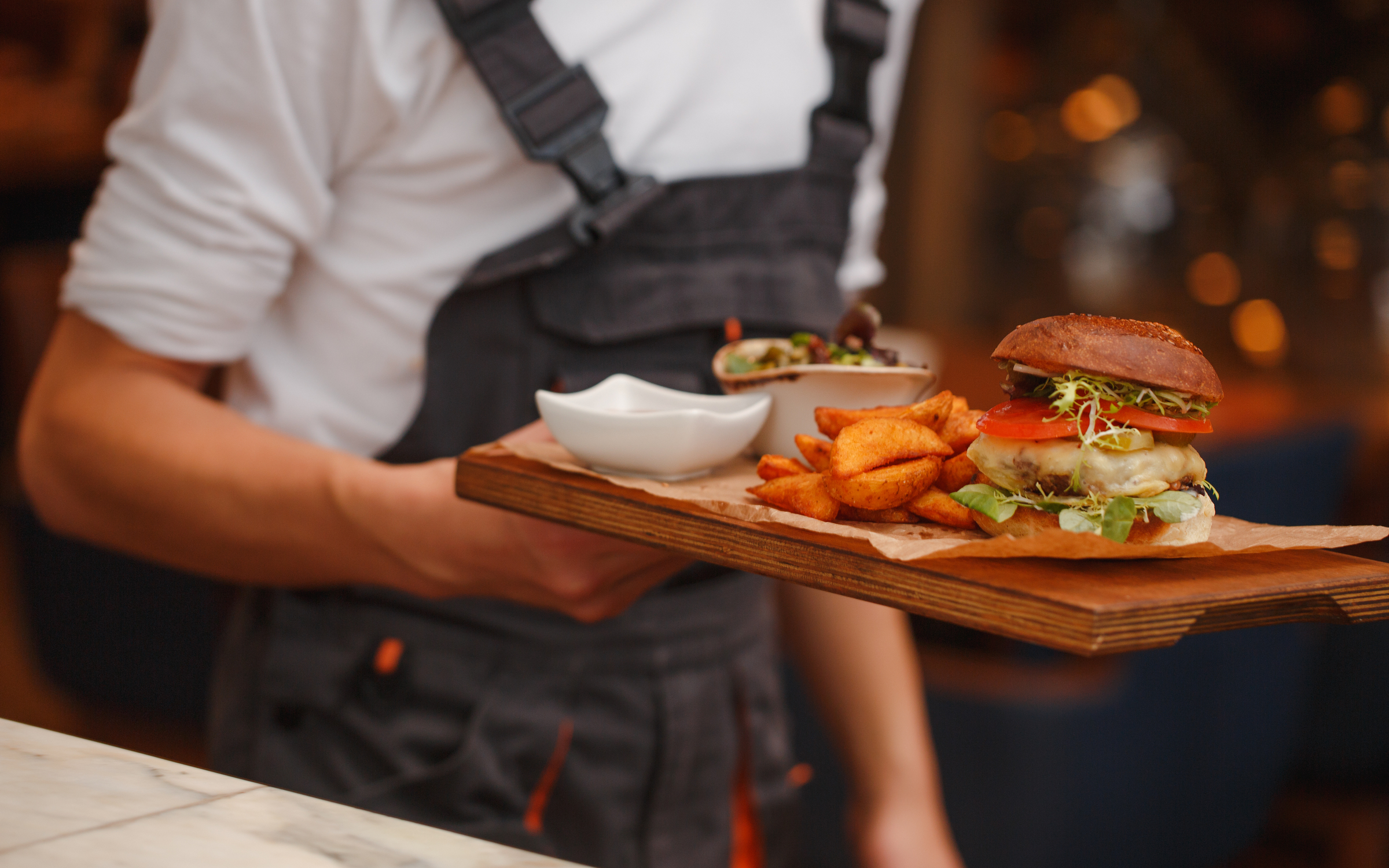 The Red Robin burger chain has been hit with a class action lawsuit by Assistant Managers who claim they were not paid overtime. The lawsuit, filed in New York Federal Court, claims the company misclassified them as exempt employees and failed to pay them overtime for hours worked in excess of forty per workweek in violation of the Fair Labor and Standards Act (FLSA) and New York Labor Law.

The Red Robin assistant managers spent the majority of their working hours performing manual labor and non-exempt duties. These duties included preparing food, serving customers, bussing tables, cleaning and performing inventory. Although the assistant manager position was managerial in title, the duties did not include primary managerial responsibilities or meaningful independent judgements and discretion. The lawsuit claims that in the absence of managerial responsibilities, the assistant managers should have been classified as non-exempt and paid overtime for any hours worked in excess of forty per workweek, according to the FLSA.

The lawsuit also points to a company-wide practice where Red Robin intentionally failed to provide adequate labor budgets to their restaurants. The wages of Red Robin’s employees were deducted from these labor budgets. However, Red Robin failed to provide sufficient money in the labor budget to cover all hours needed to complete necessary tasks in each restaurant. In an effort to avoid overtime payments, Red Robin delegated these tasks (which were typically completed by non-management employees) to the assistant managers, who received no overtime due to their misclassified exempt status. As a result, the assistant managers were regularly working over forty hours per workweek.

The Fair Labor Standards Act and New York Labor Law require that employees be paid at a rate of one and a half times their regular hourly rate for all hours exceeding forty per work week, unless they are “exempt.” In order to be exempt from the overtime requirement, the duties of a given employee must be of high-level responsibility. For example, performing office or non-manual work related to the general business operations or management, having the ability to hire, fire, promote or change the status of other employees, and use personal discretion when performing tasks without reporting to anyone else. According to the lawsuit, Red Robin assistant managers did not meet these requirements.

Other fast casual restaurant chains have also been facing overtime lawsuits by their assistant managers. These include McDonald’s, IHOP, Denny’s and Ruby Tuesday.