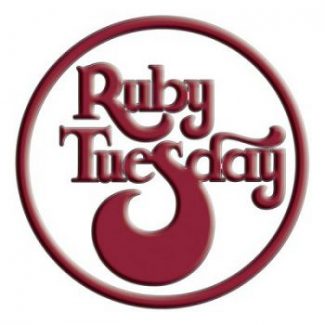 Former assistant managers at Ruby Tuesday restaurants filed a lawsuit claiming that the restaurant chain purposefully misclassified Kitchen Managers, Culinary Managers, Guest Services Managers, Front-of-House Managers, and Back-of-the-House Managers as exempt employees to avoid paying them overtime required by the Fair Labor Standard Act (FLSA). Although the assistant managers primarily performed tasks similar to those performed by non-exempt employees, such as preparing food, serving customers, and cleaning the restaurant, Ruby Tuesday classified them as “executives” to exempt them from overtime requirements under federal and state laws. In the lawsuit filed by the restaurant workers’ attorneys in Connecticut federal court, it is claimed that Ruby Tuesday did not pay their assistant managers premium overtime compensation when they worked beyond forty hours in a workweek. Assistant managers were consistently required to work more than forty hours per week and were earning as little as $37,500 per year. The two assistant managers that brought the lawsuit claim that they worked between fifty-five and sixty-two hours per week. Lawyers for the workers also claim that their rights were violated because Ruby Tuesday was not keeping accurate time records for employee work hours. The assistant managers were not required to clock in or out, or otherwise record their time; neither was their work hours recorded on paystubs.