Toasties Cafe has been sued for failing to pay overtime and for improper tip deductions violations. Find out more detailed information on this story here. 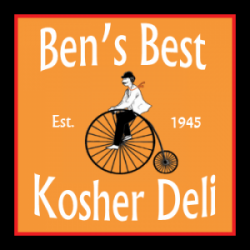 The New York Daily News has reported that Ben’s Best, an iconic kosher deli in Queens, is being sued. Find out more detailed information on this story here. 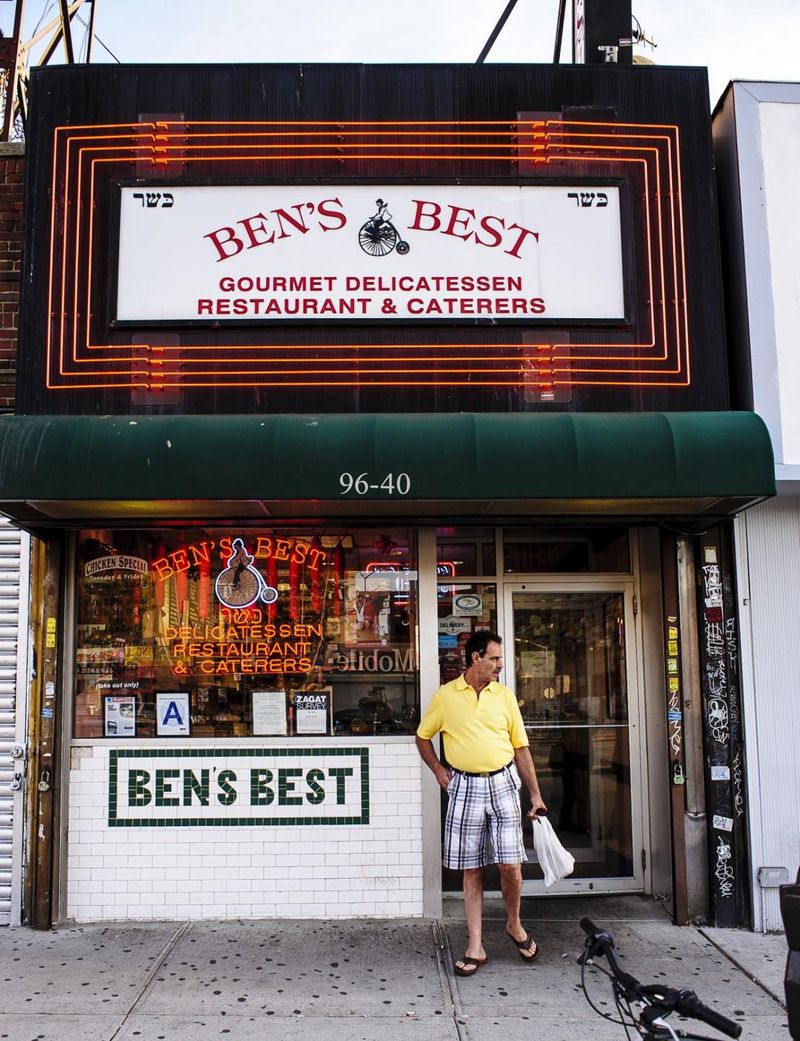 Pechman Law Group filed a lawsuit on behalf of kitchen workers at Ben’s Best, an iconic kosher deli in Queens, for minimum wage and overtime violations.

A Queens’ Uno Pizzeria & Grill has been accused of wage theft by its waitstaff in a case filed. Find out more detailed information on this story here.

Hakkasan New York illegally retained tips and failed to pay any wages to the waitstaff that were sent home after reporting to work. Find out more here.