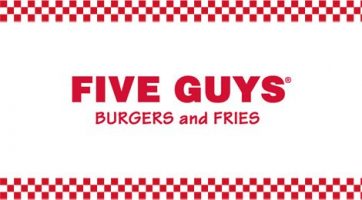 New Jersey Five Guys locations have been sued by former employees for overtime violations under the FLSA and the New Jersey State Wage and Hour Law (“NJWHL”).

A minimum wage and overtime lawsuit against Hibachi City Buffet was settled for $128,335.

Pret A Manger Restaurant To Pay $910,000 To Settle Wage Claims

Pret A Manger restaurants will pay a total of $910,000 to settle a class action wage lawsuit. Find more detailed information on this story here. 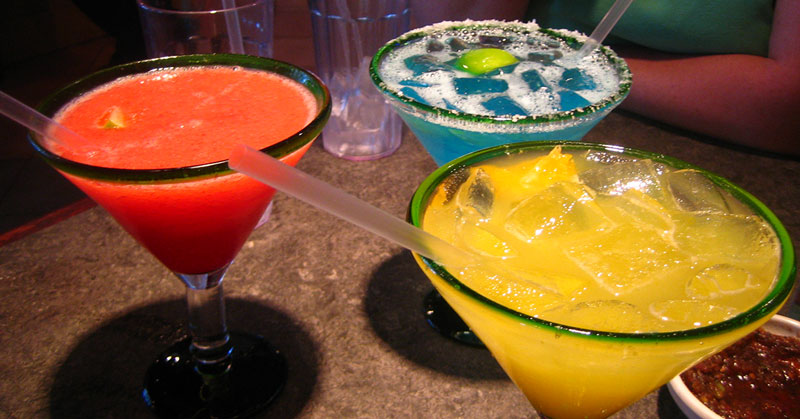 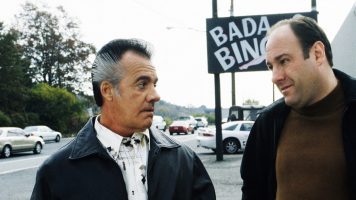 It is alleged that Satin Dolls and The Harem were illegally retaining dancers’ tips and failing to pay them minimum wage. Find more information here.

Miller’s Ale House have been sued by former servers in a class action lawsuit. Find out more detailed information about the violations here.

Servers and bartenders have united in a class action lawsuit against Shea’s American Bar and Grill. Find out more detailed information here.