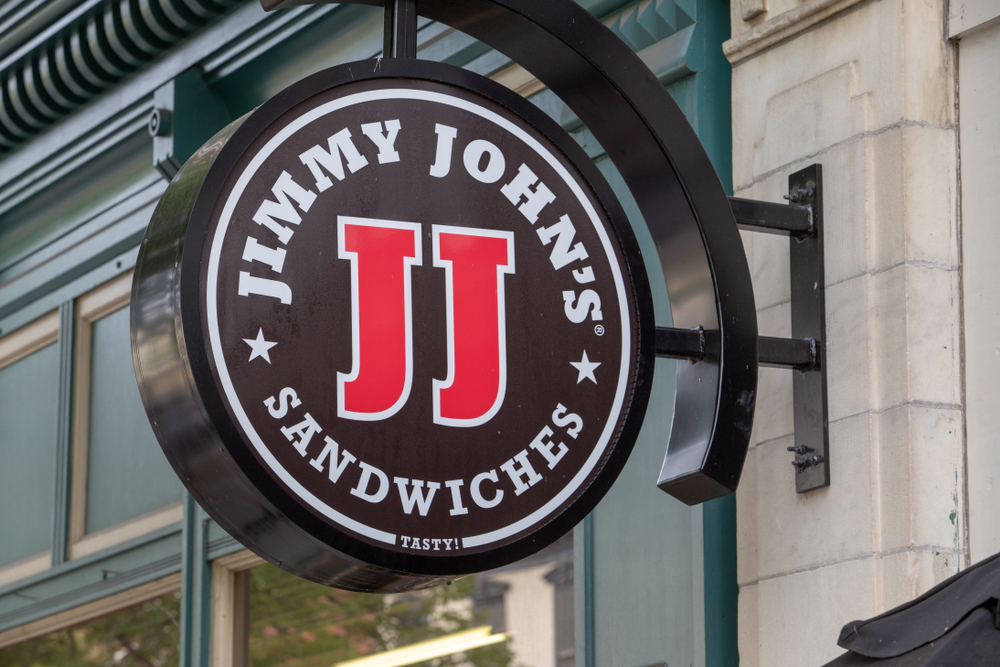 A lawsuit against Jimmy John’s restaurants in Indiana, North Carolina, and South Carolina which alleges the Jimmy John’s locations in those states misclassified assistant store managers as exempt from overtime pay has been certified as a collective in federal court.  The collective is comprised of all current and/or former salaried assistant store managers from franchisee Fox-owned locations of Jimmy John’s in Indiana, North Carolina, and South Carolina from August 2015 through the present.  The assistant managers claim that Jimmy John’s restaurants violated the Fair Labor Standards Act (FLSA) by requiring them to regularly work more than 40 hours per workweek, yet they failed to pay them one and one-half times their regular hourly wage rate for all such hours worked.  Instead, the lawsuit claims the Jimmy John’s restaurants paid them on a salary basis and misclassified them as exempt from overtime pay.

The assistant managers allege that the work performed by assistant store managers at Jimmy John’s did not include managerial responsibilities or the exercise of meaningful independent judgment and discretion but were manual in nature.  They say their job duties included tasks such as preparing food, taking orders, and cleaning the restaurant, and that they did not have the authority to hire, fire, or schedule other employees.

In certifying the collective, the Illinois federal judge noted that the assistant managers presented proof that the franchisees used nearly identical policies and procedures throughout their more than 33 store locations.   These procedures include requiring assistant store managers to meet similar operations standards and goals and sharing employee manuals as well as other documents.

Red Robin, IHOP, Ruby Tuesday and Old Chicago Pizza & Taproom are among the various restaurants which have recently been facing similar overtime lawsuits by assistant managers. If you are an assistant manager at a restaurant and believe you have been denied overtime pay, please contact one of the attorneys of Pechman Law Group at 212-583-9500 to schedule a free consultation.