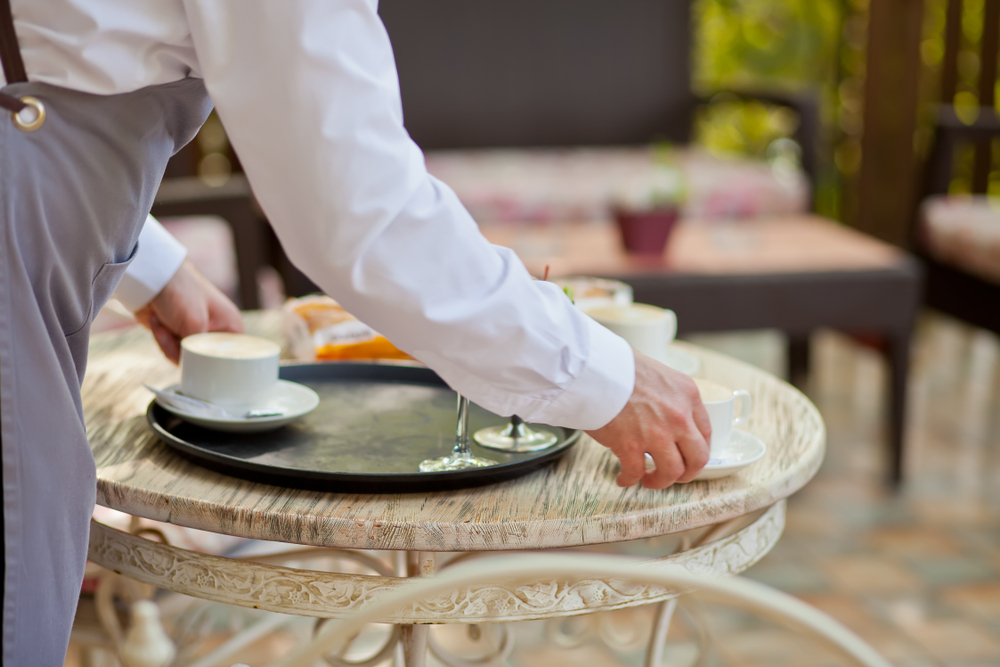 Celebrity chef Chris Santos, a renowned New York restaurateur and panel judge on Food Network’s Chopped, has been sued for wage theft by former bussers of his popular restaurant Beauty & Essex. The collective lawsuit, filed in New York federal court, alleges that Santos and his restaurant group improperly took a tip-credit from their wages and failed to compensate them for overtime hours.

According to the lawsuit, bussers and bar backs were required to spend a large part of their work day performing non-tipped duties and side-work. These duties included cleaning and sweeping the sidewalk, moving tables to different rooms, unloading liquor deliveries, and reorganizing chairs on various floors.The lawsuit claims that under state law, the restaurants were not entitled to take a tip credit because the bussers duties regularly exceeded 20% of their workday.  Accordingly, the bussers should have been paid at the full minimum wage rate. This 80/20 tip credit rule prohibits employers from paying their tipped employees at the subminimum wage rate when they require tipped employees to perform non-tipped duties for over 20% of the employees’ work day during the week.

The lawsuit also claims that the bussers were habitually required to stay anywhere from 10 minutes to 2 hours after their schedule shifts and the restaurant failed to compensate them for that time, resulting in overtime violations of the Fair Labor Standards Act (FLSA). Additionally, weekly meal deductions were taken from their paychecks for meals they never ate; they were also rarely able to take their allotted breaks.

Other restaurants that have also been hit with 80/20 lawsuits in recent years include NYC’s Red Robin, TGI Friday’s, Bob Evans and the upscale NYC eatery Fig & Olive.