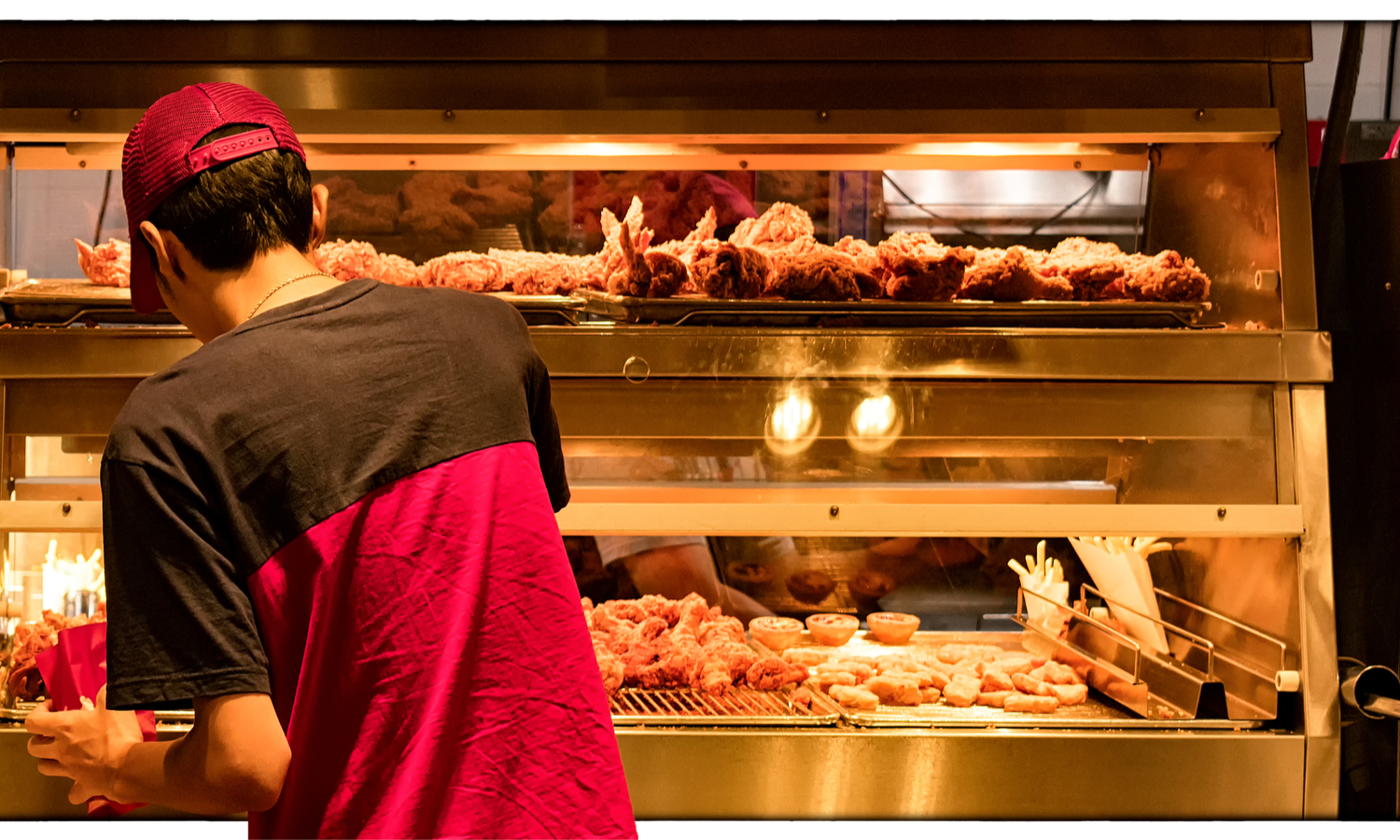 Bob Evans Restaurants, a family style restaurant chain primarily based in the Midwest, Mid-Atlantic and Southeast regions of the United States, agreed to settle a tip credit lawsuit for $3,000,000.  A group of tipped employees at Bob Evans filed a collective action suit alleging they were incorrectly paid the tipped minimum wage even though they performed non-tipped duties for more than 50% of their work time.

At all times during their employment with Bob Evans, the tipped employees should have been paid at least the federal minimum wage rate of $7.25.  Bob Evans implemented this improper pay policy throughout more than 500 of its restaurants, in violation of the United States Department of Labor’s  80/20 rule.  This 80/20 tip credit rule prohibits employers from paying their tipped employees at the subminimum wage rate when they require tipped employees to perform non-tipped duties for over 20% of the employees’ work day during the week, even if those duties are related to their tipped positions.  In this case, Bob Evans required tipped employees to perform additional duties that did not earn them tips, such as scrub walls, sweep floors, work the cash register, set up and break down salad stations, brew tea and coffee, and wipe down and set tables for more than 20% of their work time in a given workweek.

Ohio federal judge James S. Gwin approved the $3,000,000 settlement as being fair and in the public’s best interest.  This settlement will be distributed among more than 1,800 tipped employees who worked at an Ohio Bob Evans between January 2015 and January 2018.   These employees chose to opt in to receive their proportionate share of the total settlement sum and be compensated for some or all of the wages they lost due to Bob Evans’ unlawful pay policy.

Other fast casual restaurant chains have also been hit with 80/20 lawsuits, including