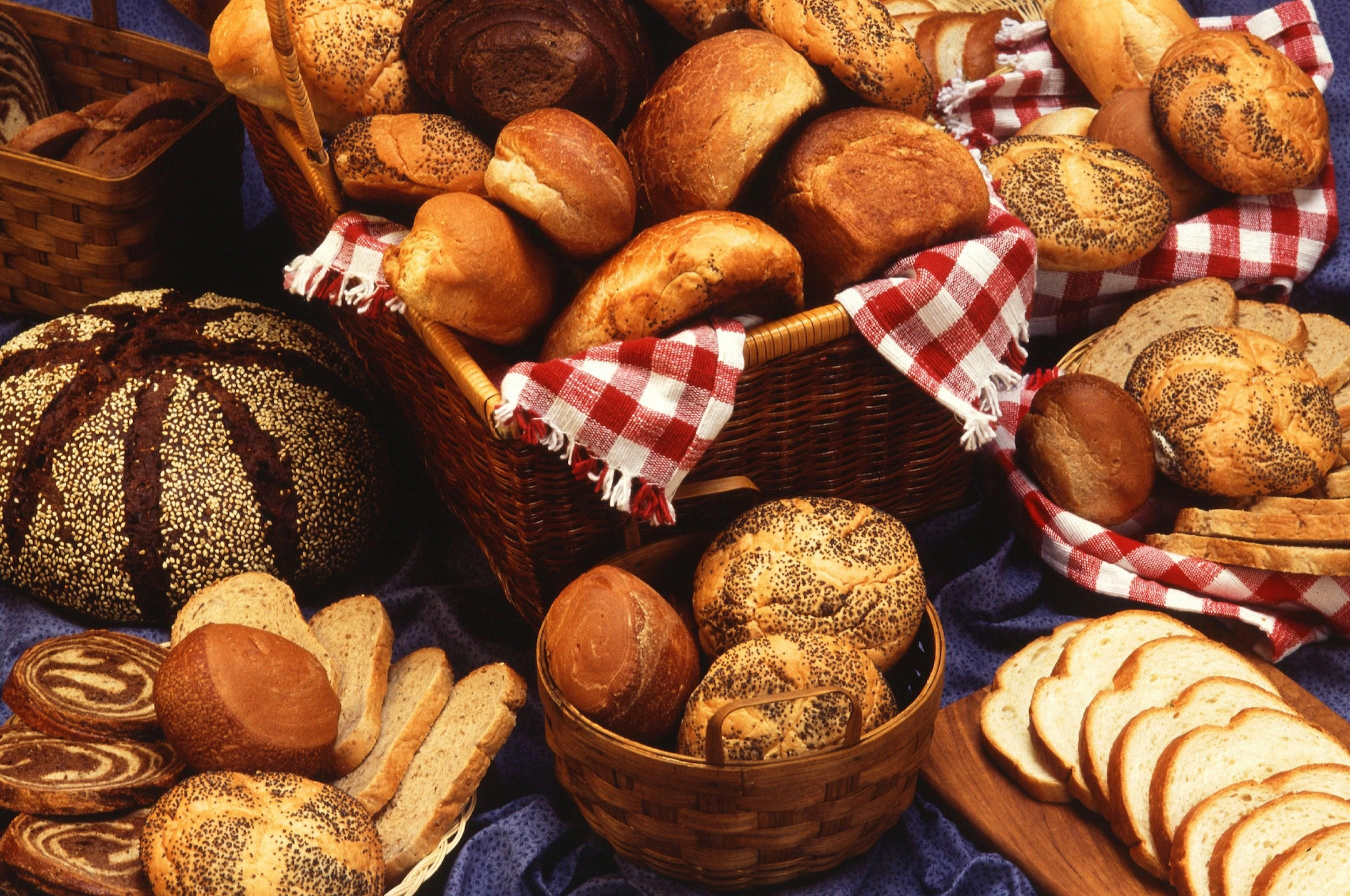 An overtime and minimum wage case against Wheatfields Restaurant in Omaha, Nebraska was recently featured on KETV Omaha.  Waiterpay founder Louis Pechman and Nebraska attorney Kelly Brandon are representing the servers in this litigation. The lawsuit alleges that the restaurant did not pay its workers properly, that unlawful deductions were taken from the pay of the servers, and that hours were skimmed from the servers.