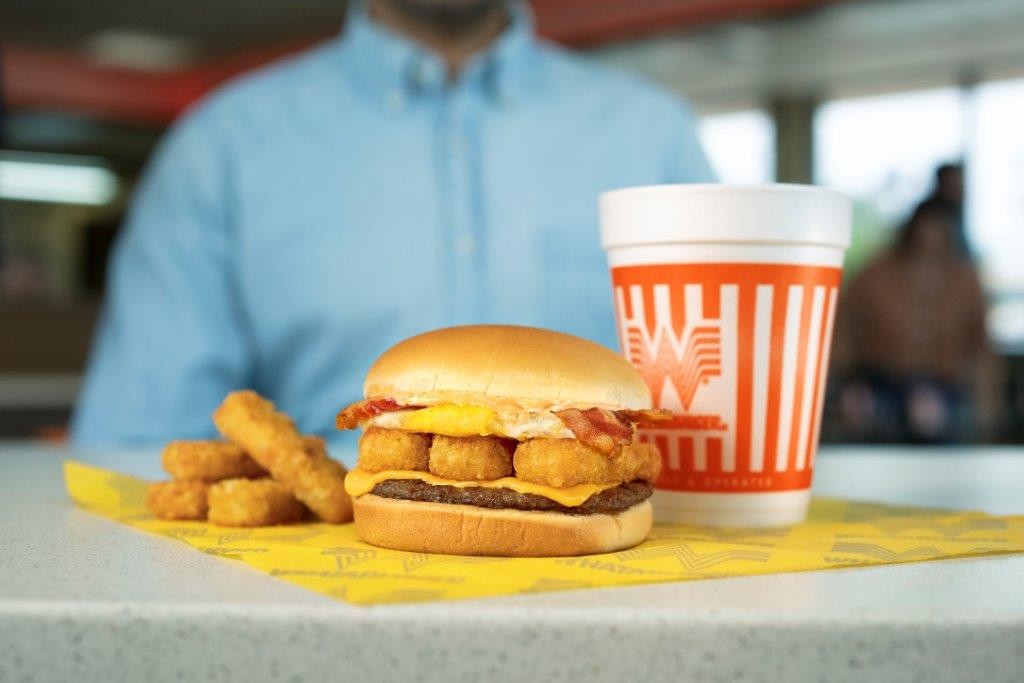 A Whataburger restaurant in Florida  has agreed to pay $180,000 to settle a retaliatory harassment and constructive discharge lawsuit filed by the U.S. Equal Employment Opportunity Commission (EEOC).

According to the lawsuit, a general manager of a Whataburger location in Tallahassee repeatedly instructed her hiring manager to hire white, and not black, applicants for employment. When the manager complained, she was told that upper management wanted the teams to "reflect the customer base where we do business." The manager was then subjected to physical and verbal abuse, threats, a schedule change, and additional work assignments, which ultimately forced her to resign. Title VII of the Civil Rights Act of 1964 prohibits employers from retaliating against employees who report or oppose workplace race discrimination.

In addition to $180,000 settlement payment, the settlement agreement requires Whataburger to adopt new human resources policies, conduct live and computer-based training, and maintain an anonymous hotline for complaints. Whataburger must also post a notice at its worksite about the lawsuit and report any new complaints of retaliation to EEOC.

"In this lawsuit, an employee risked her own livelihood to take a stand against race discrimination." said a representative from the EEOC.” Employees must not be forced to make a choice between standing up against illegal discrimination and being forced out of their job.”