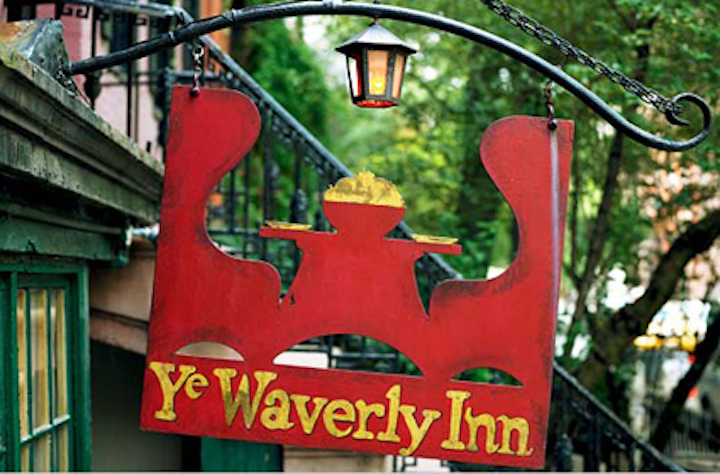 According to the wage theft complaint, “servers are required to perform menial tasks such as filling condiment jars, arranging linens, filling ice buckets, and folding tens of napkins at a sub-minim wage. The simple reason is that it is cheaper for the Waverly Inn to pay servers the lower tipped employee minimum wage to do this work than to properly staff the restaurant with employees who are paid the full minimum wage required for menial labor.” The lawsuit claims that under state law, the restaurants were not entitled to take a tip credit because the servers non-tipped duties regularly exceeded 20% of their workday.  Accordingly, the servers should have been paid at the full minimum wage rate. This 80/20 tip credit rule prohibits employers from paying their tipped employees at the subminimum wage rate when they require tipped employees to perform non-tipped duties for over 20% of the employees’ work day during the week

The lawsuit also alleged that the restaurant required the servers to participate in a tip-pool that included non-service employees. The complaint claims that the tip pool unlawfully included an expediter who, “seldom if at all provided customer service. He worked in the kitchen.” Under both the FLSA and state labor laws, tipped-employees should retain all their earned gratuities, less they are part of a lawful tip-pool that includes other employees who customarily and regularly receive tips (bartenders, servers, bussers, etc.).

The former waiter also alleged that he was fired after he complained about management forcing him to stay longer after his shift to perform additional non-tipped work. According to the lawsuit, the waiter checked in with his manager at 11:15pm at the end of his dinner shift. Though he had already folder 75 napkins that night, the manager insisted, “Do your side work,” by folding at least 50 more napkins. Despite never having complaints about his performance at the restaurant, he was terminated the following day.