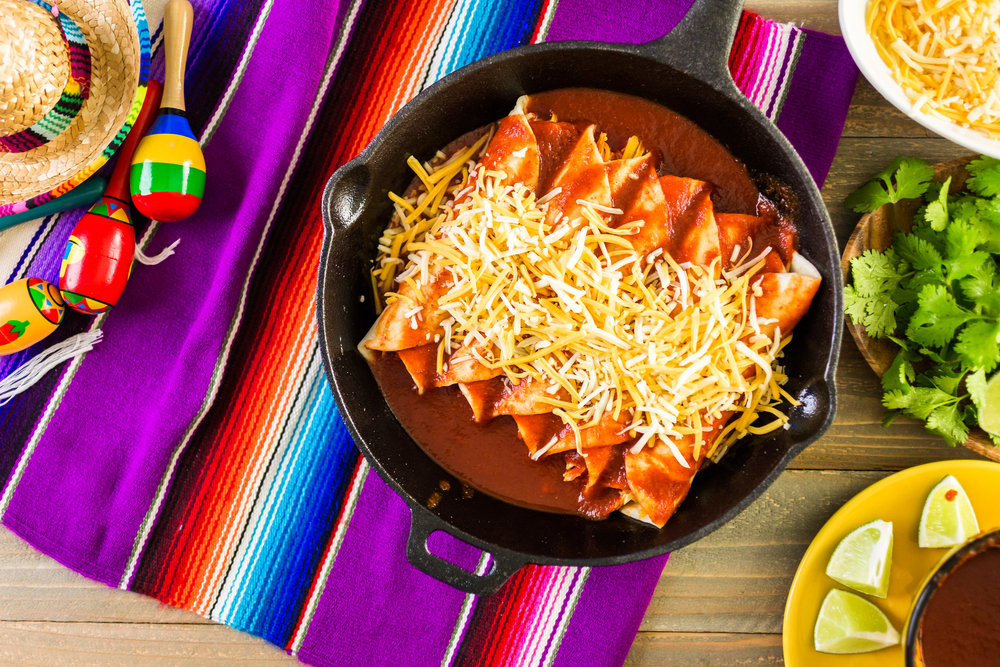 The operator of five Washington D.C. area Tex-Mex restaurants has agreed to pay nearly $850,000 in damages and unpaid minimum and overtime wages to more than 200 employees following an investigation by the U.S. Department of Labor.

Mejia Corp. entered into a consent judgment with the Department of Labor, settling claims that it underpaid 209 tipped and non-tipped workers in violation of the Fair Labor Standards Act.  The Department of Labor sued the restaurants in February 2019, saying Mejia's full-service restaurants, which operate under the El-Tio name and specialize in Tex-Mex cuisine, underpaid servers, bussers, cooks and other employees from July 9, 2014, to July 28, 2019.

The Department of Labor accused the restaurants of violating federal labor law by paying some employees $2.25 to $5.00 per hour when they should have been paid $7.25 under the federal and state minimum wage, as well as by not paying both tipped and non-tipped employees time-and-a-half overtime wages they were due.  Under the Fair Labor Standards Act, employees must receive overtime at time and a half for all hours worked over 40 in a week.

Under the consent judgment which settled the Department of Labor’s wage theft lawsuit, the restaurants agreed to correctly pay workers in the future and to keep accurate records after the Department of Labor also claimed they did not keep totals of how much they paid employees for overtime hours, nor the amount of tips some employees received.  The settlement pays the workers $424,003 in back wages and $424,003 in liquidated damages.