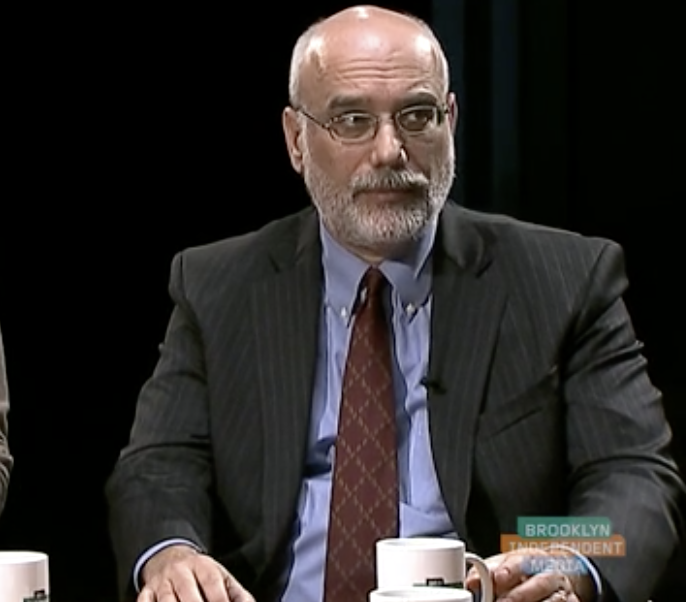 Louis Pechman, the founder of Waiterpay, was a featured guest on BK Live’s June 2, 2014 segment on Tipped Wages.  The segment focused on pay issues in New York City restaurants, including concerns about the increase in lawsuits for illegal pay practices.  Among the topics discussed were the differences between minimum wage and tipped minimum wage, the complicated set of laws involving the tip credit, spread of hours, and other worker rights issues.