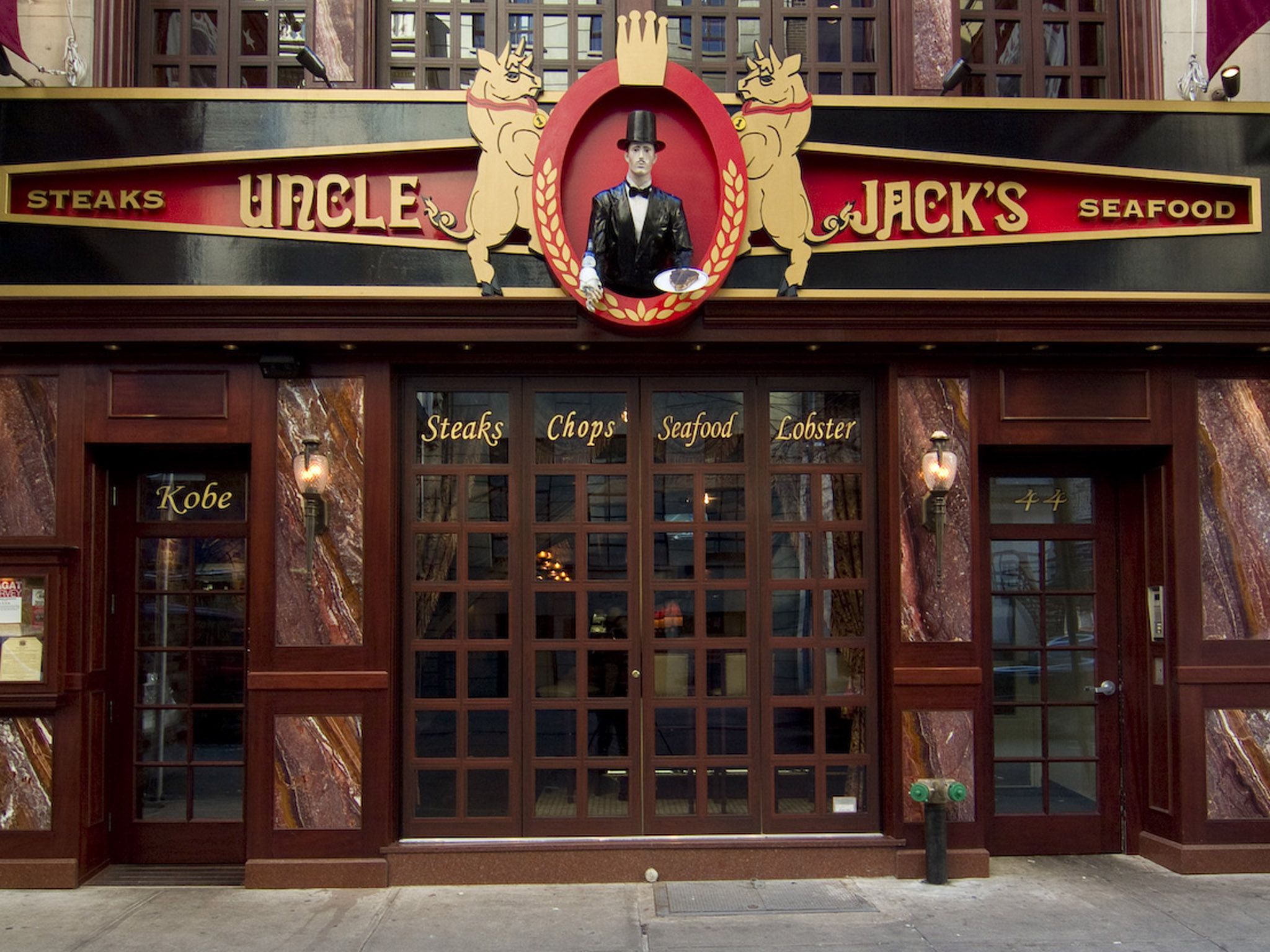 Uncle Jack’s Steakhouse, a New York steakhouse with locations on the West Side, Midtown, and Bayside, has been sued by two former servers who claim that the restaurants failed to compensate them for overtime hours worked.  The lawsuit claims that restaurant management regularly warned employees that “Uncle Jack does not pay overtime.”

The class action lawsuit claims that even though the waiters worked between forty and seventy hours each workweek, their paystubs did not reflect the correct number of hours worked or the applicable overtime rate.  The lawsuit alleges that this system of shaving hours and paying for all hours at the same rate resulted in employees only being partially compensated for some of the overtime worked.  According to the Fair Labor Standards Act (FLSA) and New York Labor Law (NYLL), employees must receive overtime pay for hours worked over 40 in a workweek at a rate of at least one and a half times their regular rate of pay.

Employment lawyers for the workers further allege that the Uncle Jack’s restaurants have mandatory tip pools and, when the cash register is missing money, the money from the tip pool is used to cover losses. Under the law, tips do not belong to the restaurant and should only be shared with waiters, waitresses, bussers, runners, and other front of the house workers who deal with customers. Other claims by the workers’ attorneys include failure to pay employees for an extra hour at the minimum wage when workers’ shifts spanned more than 10 hours, failure to pay them for three hours of work when sent home early if the restaurant was not busy, and failure to provide accurate pay stubs and wage notices under New York Labor Law.