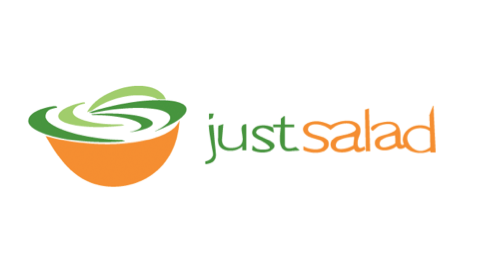 Delivery persons at Just Salad restaurants in New York were cheated out of their wages and overtime, according to a lawsuit filed in New York federal court. Just Salad allegedly failed to pay its employees the minimum wage and forced them to pay money out of their own pockets for the costs of delivery bikes. The Complaint claims Just Salad also forced its employees to sacrifice their own money in order to make up for the tip shortfalls of other workers, along with the laundry maintenance costs of their uniforms. The former deliverymen claim Just Salad purposefully failed to keep accurate time records for its employees in order to mitigate their liability for the failure to pay the proper minimum and overtime wages. Further, they say Just Salad made them complete side work such as cleaning the bathroom and floor, fixing the cooler and fixing the staff room without paying them for all hours worked. The Complaint also claims that Just Salad required delivery persons to frequently bring boxes of vegetables, cheese and meat from one store to another, and then refused to pay them back for the taxi cab costs of such trips.