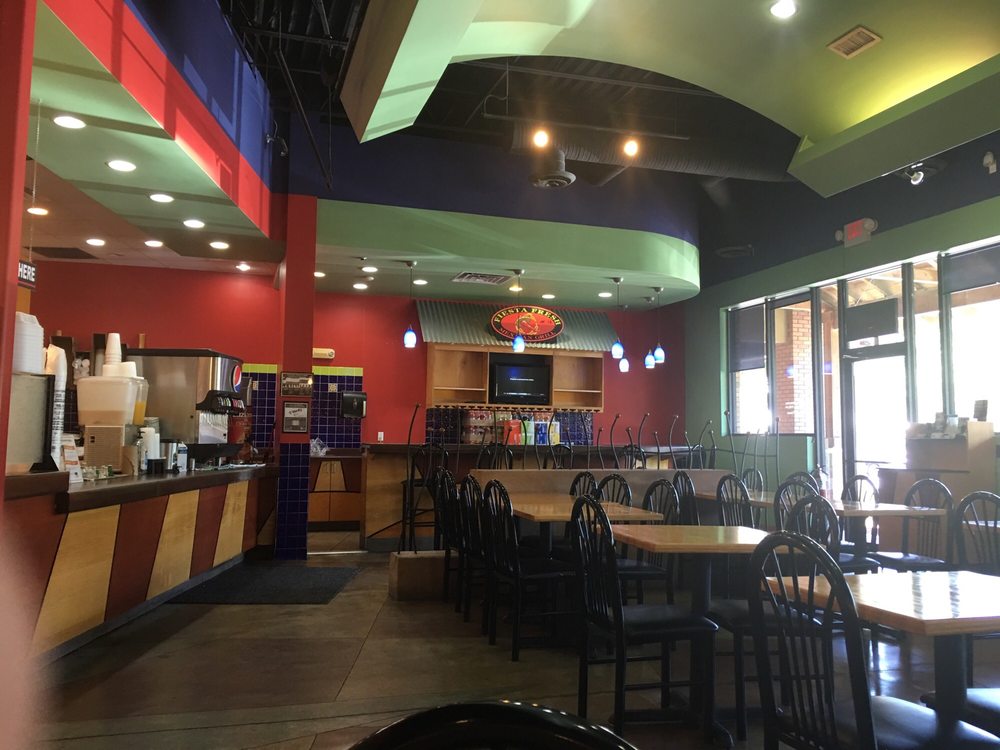 According to EEOC's lawsuit, an 18-year-old hostess at La Fiesta Fresh Mexican Grill and Cantina was subjected to unwelcome sexual comments and touching by a significantly older male manager. The lawsuit alleged that the manager had previously engaged in similar sexual conduct with another female employee. During the time of the alleged sexual harassment, La Fiesta did not have a sexual harassment policy or employee complaint procedures. The lawsuit also alleged that after the hostess complained about the sexual harassment, La Fiesta, in retaliation, reduced her work hours

Such alleged conduct violates Title VII of the Civil Rights Act of 1964, which prohibits sexual harassment in the workplace and also prohibits employers from retaliating against employees who oppose the harassment.

As part of the resolution, La Fiesta has also agreed to put in place new policies, conduct training for employees and management, post an anti-discrimination notice at the workplace, and report compliance to the EEOC for a three-year period.

"Protecting vulnerable workers is a top priority for the EEOC," said Kara Gibbon Haden, acting regional attorney for EEOC's Charlotte District Office. "We hope that this case sends a clear message that the EEOC will hold accountable employers who fail to protect their employees from workplace harassment."