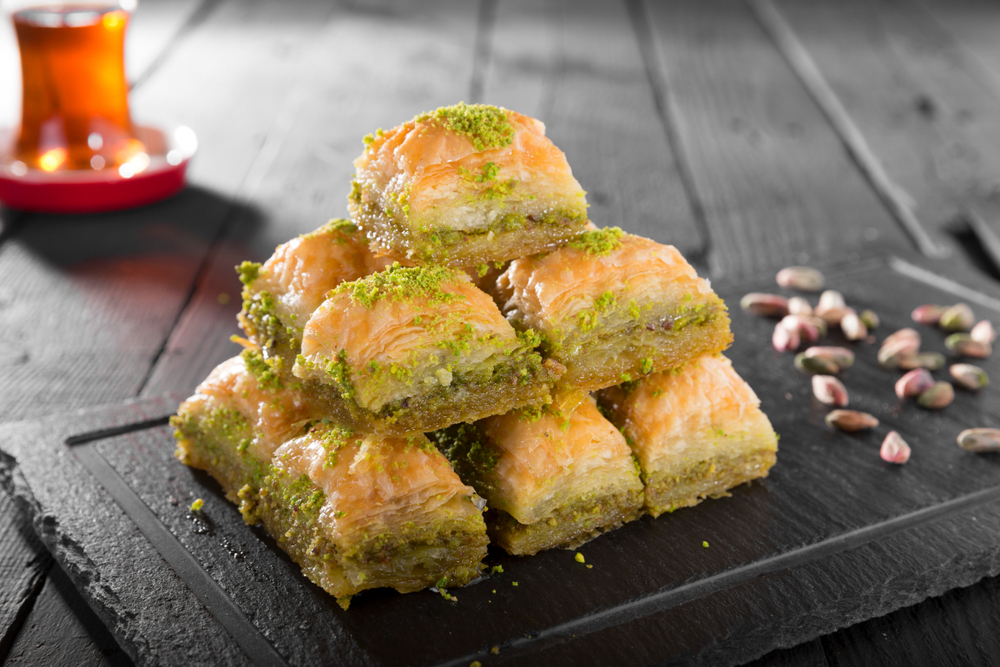 On June 29, Magistrate Judge Reyes handed a long-awaited victory to two former kitchen workers of Gulluoglu, which is based in Turkey and is well-known throughout the world for its 100+ years of experience making baklava and other baked goods. The workers in this case worked for U.S. locations in Brooklyn, Queens and Manhattan.  The workers testified at a two day trial that they received a fixed weekly salary and  often worked sixty or more hours a week assembling and baking baklava and other Turkish breads and treats.  Pechman Law Group, which represented the workers, argued that Gulluoglu was required to pay the workers an hourly wage under the Fair Labor Standards Act and New York Labor Law and that the fixed salary did not cover the many overtime hours they had worked.

Gulluoglu’s owner, Ercan Karabeyoglu, testified that the workers were technically trained to make pastry and baklava and therefore were exempt workers who could be paid a salary.  The Court had rejected that argument before and reached the same conclusion after trial.  Judge Reyes found that the former Gulluoglu workers spent the majority of their time embellishing pre-made goods imported from Turkey or baking foods using common, traditional recipes, which “did not require special training or creativity” and did not fall within the overtime exemption that applies to creative professionals.  Even though the workers were talented, the Court said, they did not use their formal training at Gulluoglu and were entitled to be paid overtime wages for hours worked forty per week. They were also entitled to spread-of-hours pay.

The Court found that Gulluoglu willfully disregarded the law in denying the workers overtime pay and ordered Gulluoglu to pay $388,441 plus interest, attorney’s fees and costs, for unpaid wages, liquidated, and statutory damages.