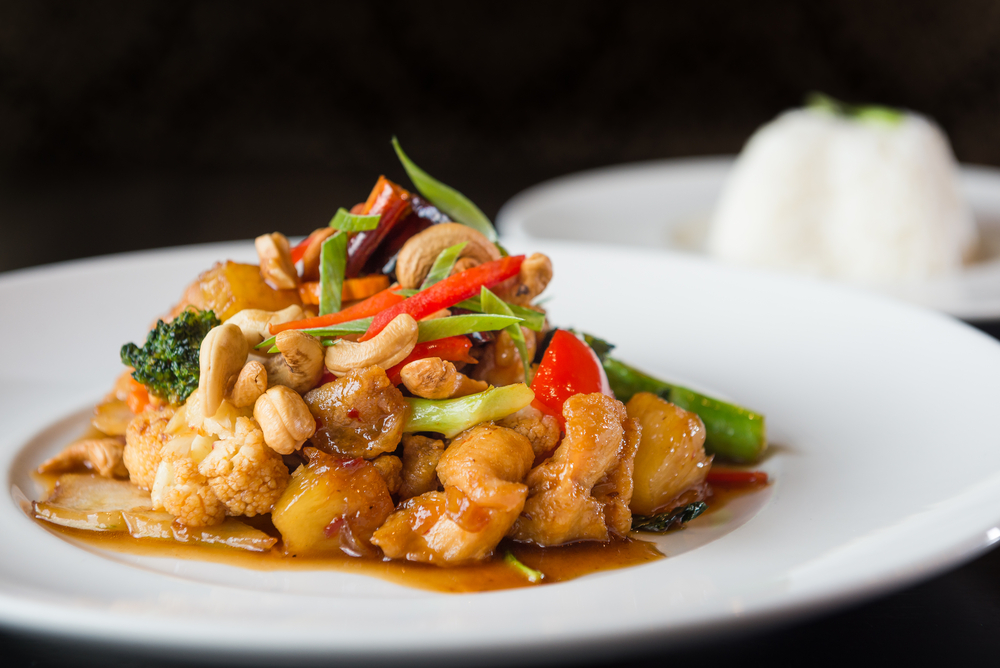 The lawsuit alleges that Neampong stole tips from the front-of-the-house staff and paid employees a flat rate per shift, in cash, regardless of how many hours worked. The wage theft lawsuit alleges that the restaurant routinely paid to each employee wages in the amount of the employee's flat shift rate multiplied by the number of shifts the employee worked in a week.

According to the lawsuit, one employee, in August 2019, received just $ll0 per shift, despite working 26 hours of overtime in one week and 15 hours in another. Between 2018 and 2019, another employee worked 15 hours of overtime a week, but was just paid $100 for each 11-hour shift.  The lawsuit claims that the restaurant also did not keep accurate records of who worked for the restaurant, and how much they had paid them or how often they worked.

The wage theft lawsuit alleges that the owner of the restaurant interfered with the Department of Labor's investigation and retaliated against employees who talked to investigators and told certain employees not to work when the investigator was at the restaurant.  The owner also told one employee to lie to the Department of Labor about the number of hours worked daily, another to give false information and had servers sign false statements that they did not receive tips, when in fact the owner was taking them.

The Department of Labor is asking a federal judge to order that the restaurant pay the servers for the tips it took to pay for overtime and double damages for the wage theft violations and punitive damages for retaliating against employees. If you work in the restaurant industry and believe you have been cheated out of your tips or overtime pay, please call the attorneys at Pechman Law Group at 212-583-9500 for a free consultation.