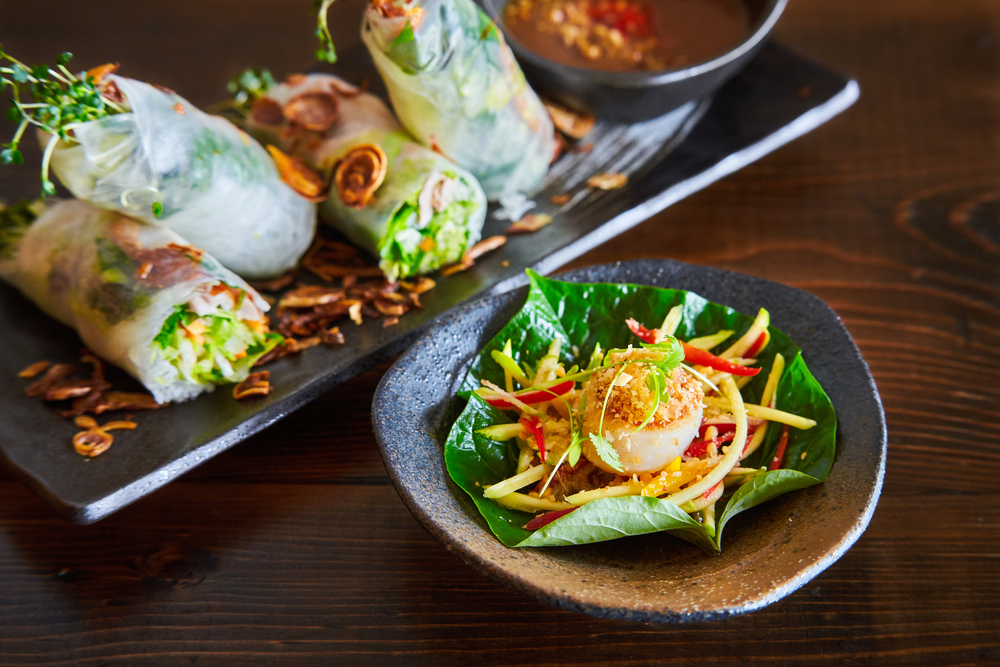 The Department of Labor alleged that kitchen staff at the restaurant worked countless hours making authentic dishes like Banh Mi and Pho for a fixed salary while co-workers serving customers seeking Vietnamese cuisine at a popular Chicago restaurant often worked for only for tips. “This investigation recovered a considerable amount of back wages for 60 employees in an industry whose essential workers are often among the lowest paid in our society,” said a Department of Labor representative. “Failing to accurately record the hours employees work does not prevent a federal investigation, the discovery of violations and ultimately, back wage recovery. This case shows that employers that attempt to gain an unfair competitive advantage by flouting the law will be held accountable.”

Department of Labor investigators found that the Chicago restaurant employed some servers to work only for tips, failing to pay them any direct wages, as the law requires. Tank Noodle also shorted servers when the employer pooled tips each day, and divided them evenly among all staff, which illegally included management. The FLSA does not permit management to participate in tip pooling arrangements. Additionally, the restaurant violated overtime requirements when it paid some workers flat amounts per day (known as “shift pay” or a “day rate”), regardless of the number of hours that they worked. Doing so resulted in violations when those employees worked more than 40 hours per week but the employer failed to pay overtime.

If you believe you are a victim of wage theft or owed overtime pay, please call the attorneys at Pechman Law Group at 212-583-9500 to schedule a free consultation to discuss your labor rights.