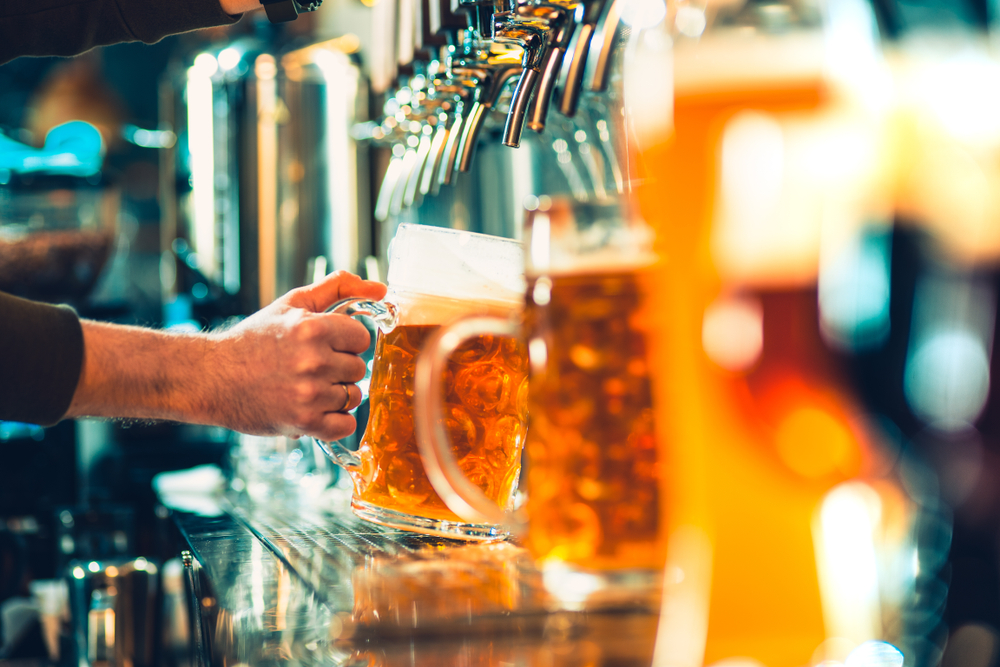 Tampa Bay Brewing, a Florida restaurant, paid $70,575 in back pay to its workers after a U.S. Department of Labor investigation found violations of federal overtime and minimum wage laws.

Restaurant servers who receive tips as part of their pay can be paid a tipped minimum wage.  However, Tampa Bay Brewing violated the Fair Labor Standards Act (“FLSA”) when the restaurant illegally included managers in the restaurant’s tip sharing arrangement. By illegally including managers in the tip sharing arrangement, Tampa Bay Brewing became ineligible to take credit for servers’ tips toward employees’ wages and were subsequently required to make retroactive payment of the full minimum wage to those workers. The restaurant also incorrectly classified one manager as exempt from overtime, when the worker did not meet the legal requirements for an exemption. By doing so, the employer failed to pay overtime when the employee worked more than 40 hours in a workweek.

The FLSA permits the employers of certain tipped employees to use those tips as a credit towards the employee’s wages, allowing employers to pay those workers at a sub-minimum wage rate. Employers may use this “tip credit” only if they meet all the legal requirements, namely that the restaurant provide notice to the tipped employees of the amount of cash wage they will be receiving, before paying them a tipped minimum wage.

Pechman Law Group has recovered millions of dollars for restaurant employees who have been cheated out of their tips or overtime.   If you are a restaurant worker and believe that you have been paid incorrectly, please contact the attorneys at 212-583-9500 to schedule a free consultation.