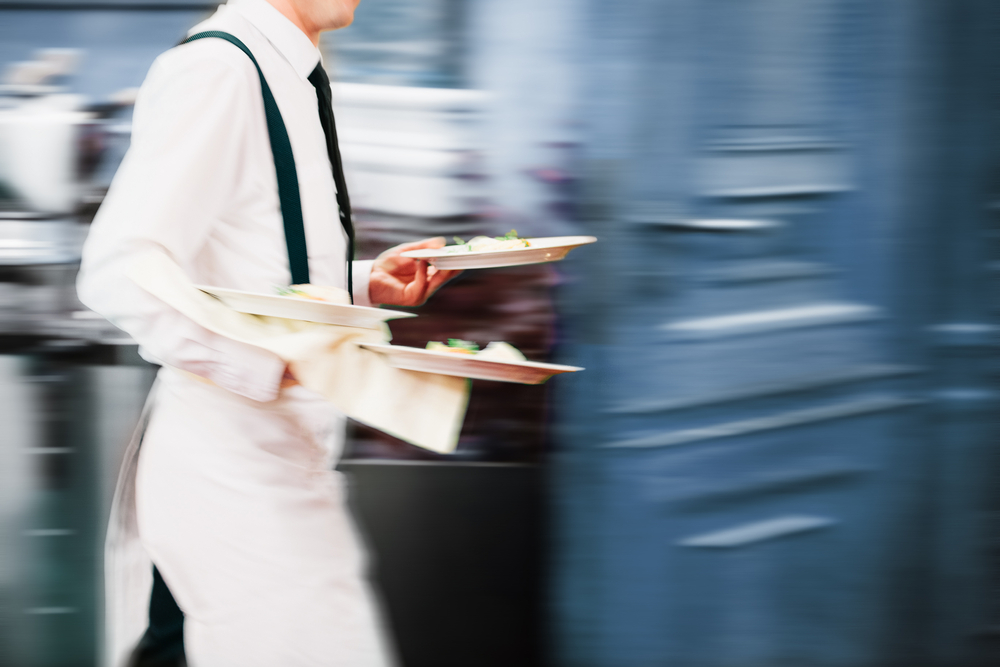 Spread of hours pay is a requirement under the New York Labor Law that is often overlooked by restaurants.  For six restaurants owned by the Poll family in Long Island, failure to comply with the requirement cost them $1.2 million.

Cooks, dishwashers and other kitchen employees at Cipollini, Bar Frites, Bryant & Cooper Steak House, Majors Steak House, Toku Modern Asian, and Hendricks Tavern did not receive spread of hours pay for each day in which their work day exceeded more than 10 hours.  The restaurants were sued in New York State Court and the case settled for $1.2 million. Approximately 122 cooks, dishwashers, and other kitchen workers who worked at the restaurants will receive up to $7,000 each in settlement money as a result of the spread of hours violations.

New York restaurant workers have the right to “spread of hours” pay, which is an extra hour of pay when the work day spans more than 10 hours. Under New York Labor Law, that extra hour should be paid at the minimum hourly wage rate (which ranges from $11.10 to $15.00, depending on location in New York and number of employees employed by the restaurant) in addition to pay for the actual hours worked. For example, let’s say a waiter in a large NYC restaurant works a double shift, the first shift running from 11:00 a.m. to 2:00 p.m. and the second shift running from 5:00 p.m. to 10:00 p.m.  That waiter is entitled to eight hours of pay for the shifts he worked plus one extra hour of pay at the minimum wage (i.e. $15.00) because his start to finish time (the “spread of hours”) of his workday exceeded ten hours.

Pechman Law Group has handled many cases in New York which alleged violations of the spread of hours pay requirement. If you are a restaurant worker who has been cheated out of your spread of hours pay, or if you have any questions regarding your wages please call us at 212-583-9500.

To review the most common violations in restaurants in New York, please visit our Top Ten Violations.