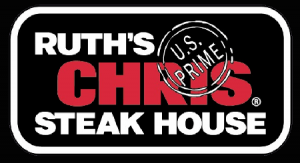 A class action lawsuit filed against Ruth’s Chris Steak House alleges the restaurant chain conducted a pattern and practice of gender discrimination, which included paying men more than women, subjecting women to sexist comments, and disciplining women more harshly than men.  According to the Amended Complaint, filed on October 12, 2011 in the United States District Court for the District of Columbia, “the work environment at the RCSH is one that is demeaning to women, reflects a culture of male domination and female subjugation, and is a causative factor in the discrimination against women in compensation, promotion, and termination.” The lawsuit made the following allegations of discrimination against the restaurant chain:

The class action was filed on behalf of all female employees who worked at Ruth’s Chris Steak House headquarters and restaurants nationwide from September 2006 to present.