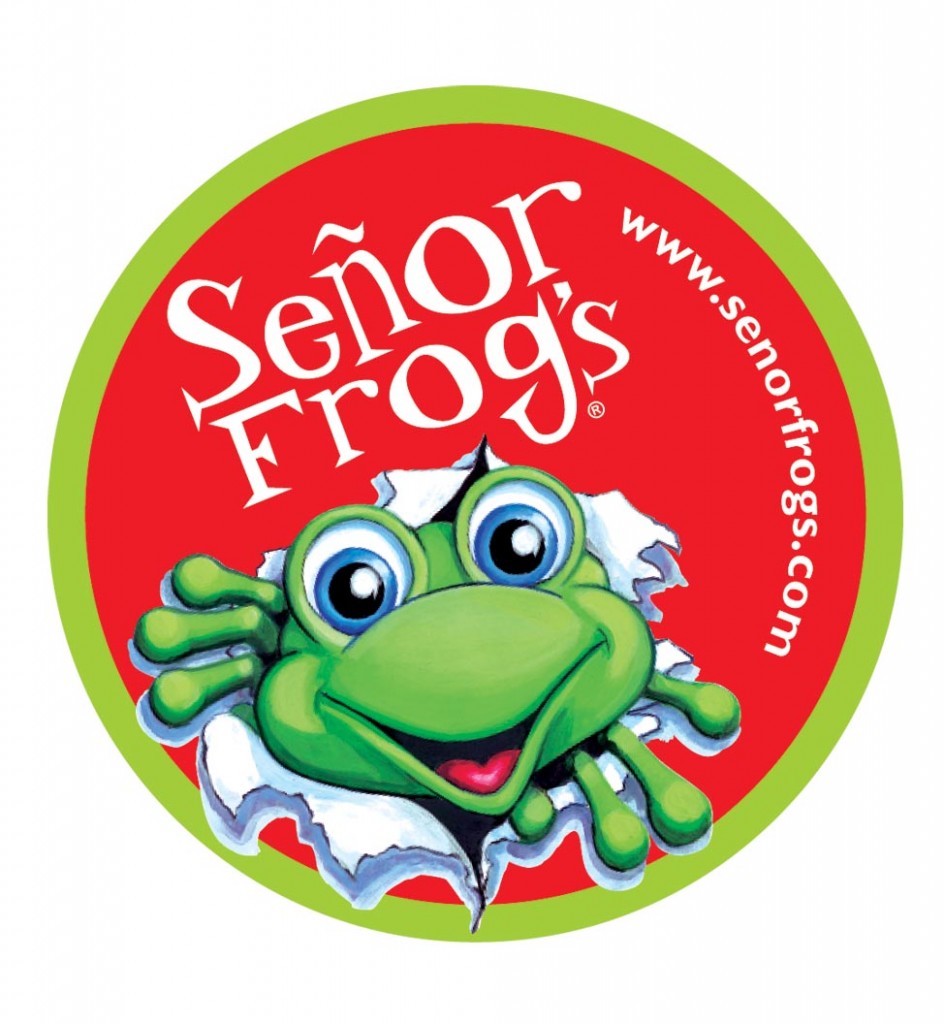 Señor Frog's, a popular Mexican-themed restaurant and bar in Honolulu, will pay $350,000 to settle a lawsuit filed by the U.S. Equal Employment Opportunity Commission (EEOC) on behalf of 13 female employees who were allegedly sexually harassed or retaliated against for complaining about the sexual harassment. The Complaint filed by the EEOC at least 10 female staffers were sexually harassed by several male employees, including managers. The EEOC alleged that the managers subjected employees to sexual comments, language and advances, and unwelcome physical contact. The agency further alleged that some employees were subjected to retaliation after complaining about the alleged harassment. The EEOC also alleged that the women were also treated less favorably than men in the workplace: they were passed over for promotions, assigned less favorable shifts, and earned less than their male counterparts. As part of the settlement the parties entered into a three-year consent decree requiring the restaurant to pay $350,000 to 13 female claimants. Anna Y. Park, regional attorney for the EEOC's Los Angeles District Office, which includes Hawaii in its jurisdiction stated, "Employers who fail to fulfill their moral and legal obligation to prevent and immediately stop the sexual abuse of its young workers will answer to the EEOC." She added,  "Our young workers are all too often the targets of the most insidious forms of sexual harassment, which can spread like wildfire at work." Timothy Riera, local director for the EEOC's Honolulu Local Office, stated, "The EEOC takes workplace harassment against young workers very seriously. Through our Youth@Work outreach, we aim to educate America's next generation of workers on their right to work in an environment free of harassment and discrimination and their right to report such abuses without retaliation." The EEOC recently updated its Youth@Work website (at http://www.eeoc.gov/youth/), which presents information for teens and other young workers about employment discrimination. The website also contains curriculum guides for students and teachers and videos to help young workers learn about their rights and responsibilities in the workforce. Preventing workplace harassment through systemic litigation and investigation is one of the six national priorities identified by the Commission's Strategic Enforcement Plan (SEP).