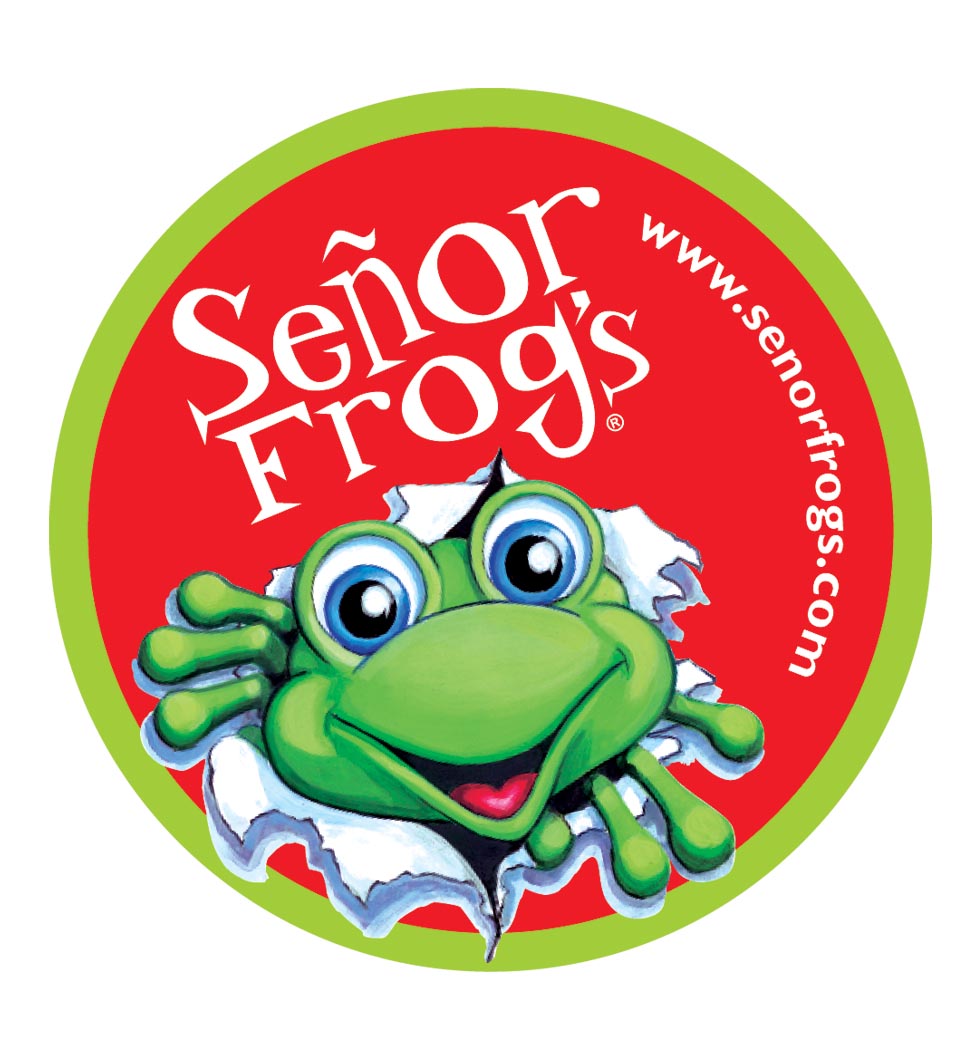 Señor Frog's, a popular chain of Mexican-themed restaurants and bars, violated federal law by allowing the rampant sexual harassment of its female employees in Honolulu by high-level officials including the company owner, according to a lawsuit filed by the U.S. Equal Employment Opportunity Commission (EEOC).  Also named in the EEOC lawsuit was Altres, Inc., a Hawaiian staffing company, that was contracted by Señor Frog's to provide human resources services and oversee the company's non-management staff at the Señor Frog's restaurant & bar in Honolulu. In its lawsuit, the EEOC asserts that at least nine female servers and bartenders were repeatedly bombarded with sexual propositions, explicit sexual remarks, groping, grabbing, and exposure of genital areas by male managers, and even ordered to perform sexual favors for high-level Señor Frog officials.  The lawsuit also charges that women were being passed over for promotions, were given less favorable shifts, and earned less than their male counterparts. Attorneys for the EEOC contend that at least one of the waitresses who was a victim of the sex harassment was compelled to quit as a result of the sex harassment, while others were disciplined or had their hours cut in retaliation for complaining of the harassment and discrimination.  As the joint employer, the EEOC claims that Altres is also liable for the hostile work environment endured by the Señor Frog's staff, many of whom were (on paper) employed by Altres, according to company records. According to the company's website, Señor Frog's operates restaurants in 15 tourist destinations in Mexico, the United States and the Caribbean.  Altres, Inc. claims to be Hawaii's largest locally owned staffing company, and provides outsourced human resources support services to businesses throughout Hawaii, employing over 5,000 people.