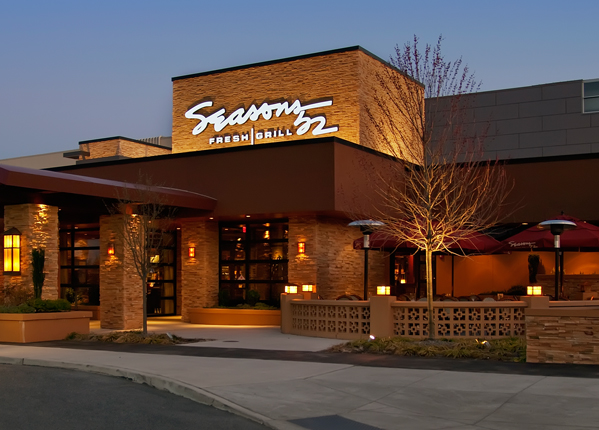 The EEOC's lawsuit sought relief for applicants age 40 and older that had been denied front-of-the-house and back-of-the-house positions at 35 Seasons 52 restaurants around the country. During the course of the lawsuit, over 135 applicants provided sworn testimony that Seasons 52 managers asked them their age or made age-related comments during their interviews, including: "Seasons 52 girls are younger and fresh," "Most of the workers are younger," "Seasons 52 hires young people," or "We are really looking for someone younger." The company also hired applicants age 40 and older at a significantly lower rate than applicants under the age of 40.

Age discrimination in employment violates the Age Discrimination in Employment Act (ADEA). The case settlement sets up a claims process that will identify and compensate those affected individuals age 40 and older who applied to Seasons 52 for a waiter, waitress, hostess, runner, bar tender, cook and other front and back of the house positions at 35 Seasons 52 restaurants but were denied a position on the basis of age. In addition to the monetary relief, the settlement requires significant changes to Seasons 52's recruitment and hiring processes. It also prevents Seasons 52 from discriminating on the basis of age in the future and requires the company to pay for a compliance monitor, who is charged with ensuring that the company does not discriminate further and complies with the settlement’s terms.

"As we commemorate May as Older Americans Month, we should be mindful that age discrimination continues to keep too many older, experienced American workers out of the workforce - many of whom are not working as a matter of choice, but as a matter of need," said EEOC Acting Chair Victoria A. Lipnic. "I am very proud of the relief the EEOC has obtained here, including almost three million dollars in financial relief, and, perhaps even more important, strong equitable relief to ensure that applicants and workers do not face this sort of discrimination in the future. I commend our investigative and trial teams in Miami for their outstanding work."

Another EEOC representative said, "Although ageism is among the most common forms of employment discrimination, applicants who are turned down rarely know the reason why. When an employer has a trend of rejecting older applicants, the EEOC will respond aggressively to combat age stereotypes."

Robert E. Weisberg, EEOC district regional attorney, added, "When an employer shuns an employee simply because of age, everyone loses. The employer loses experience, wisdom and institutional memory. The employee, of course, loses his or her livelihood. In this case, with a class of discrimination victims nationwide, that's a lot of loss for everyone."