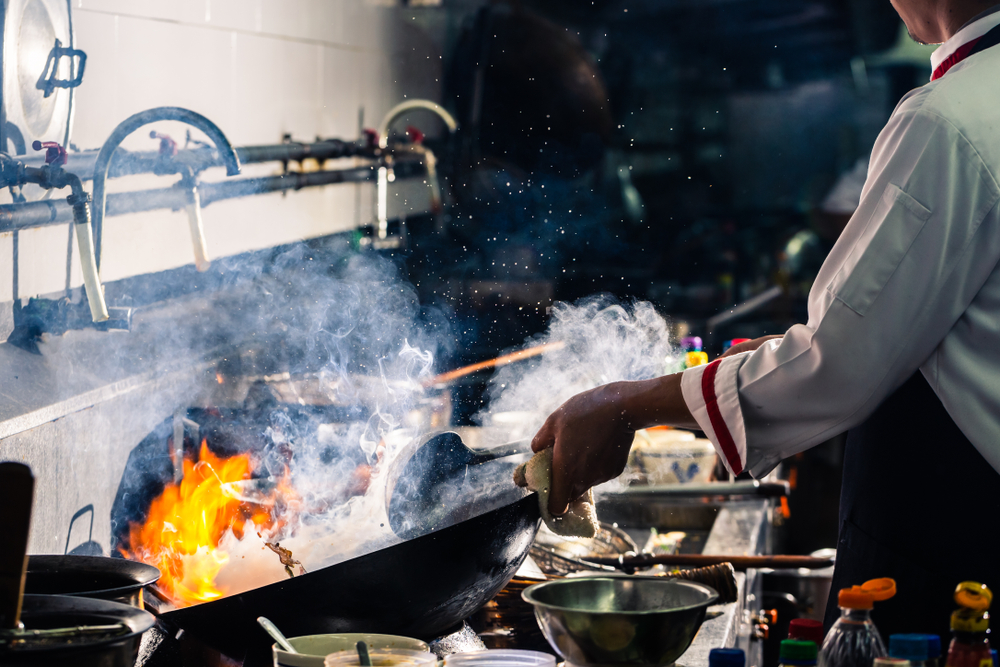 Z&Y Restaurant, the famous Chinese restaurant in San Francisco settled a wage theft case brought by immigrant employees — for $1.6 million.  Twenty-two workers will split the settlement, which includes $600,000 in back tips. Five of the workers will get $70,000 each to settle claims of retaliation because after bringing their complaints to the Department of Labor, they were docked hours, disciplined, or fired.

The wage theft lawsuit dates back to 2018, when the Z&Y workers were inspired to make their complaint by 133 workers at Kome Japanese Seafood Buffet in Daly City, who won a $2.6 million wage theft settlement last year. The workers at Z&Y, servers, bussers, and cooks who are all Chinese or Taiwanese immigrants, claim that they were forced to work 13-hour days but only paid for the eight hours the restaurant was open and were denied a minimum wage, and never paid overtime. The workers claim they were denied any breaks and that the restaurant owners took a portion of their tips.  The restaurant also had an unlawful policy of subtracting credit card fees from workers' tips, in addition to skimming a portion of them off the top.

Exploitation of immigrant restaurant workers is happening across the country. In San Francisco, the owners of popular dim sum destination Yank Sing were paid $4 million in lost wages to a group of workers in 2014 over similar wage theft claims. Indian restaurant Udupi Palace was sued by the Department of Labor the following year. And last June, the owners of Burma Superstar and Burma Love settled a class action wage theft lawsuit brought by 353 current and former workers, paying out $1.3 million.