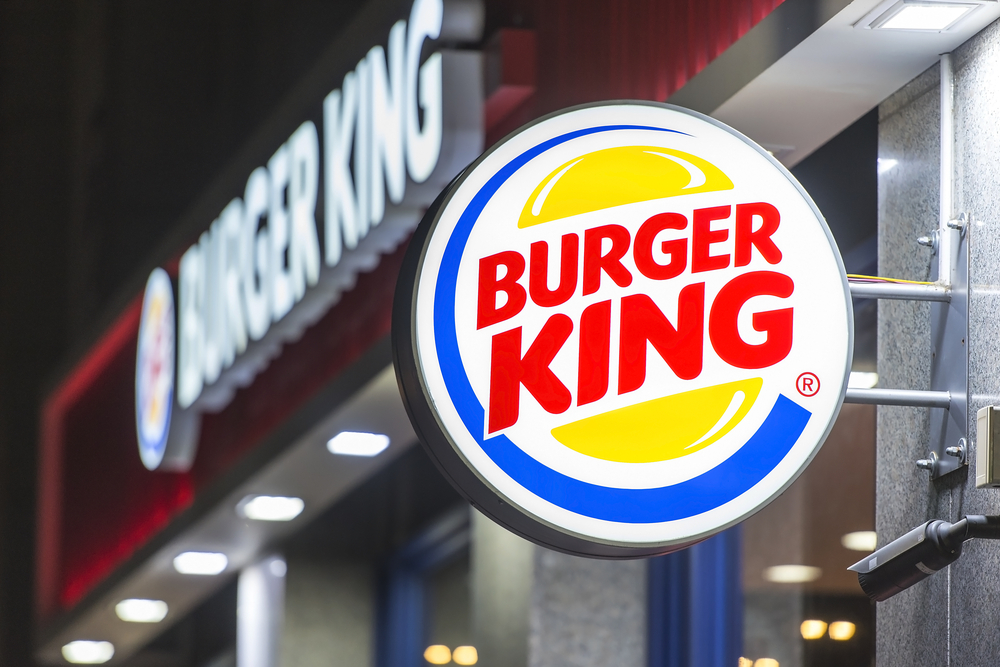 A Burger King franchisee, which operated multiple Burger King locations in San Francisco owes$ 1.9 million in minimum wage and overtime to more than 200 employees. The Golden Gate Restaurant Group, which operated five Burger King locations in San Francisco between 2016 and 2019, allegedly failed to pay the minimum wage, cheated its workers out of overtime, and refused to permit employees to take appropriate breaks. The restaurants allegedly ordered workers to work off the clock, requiring them to clock out without pay to complete certain jobs. According to the California Labor Commission, the company’s owner, Monu Singh, will be required to pay $ 1.9 million to compensate the workers for the wage theft violations.

“Many companies, especially fast-food franchises, ignore labor law and worker protection in the name of increasing profits,” Kim Willett, attorney for the workers, said in a statement. “And when workers are brave enough to speak and exercise their rights, these companies either shift their assets or go out of business altogether to avoid liability and try to open under a new name.”

Former Burger King employee Adriana Rendon said “I worked for 7 years at Burger King in Fillmore, where I couldn’t take a break or have lunch. I had to take the time to continue working unpaid to get the job done. I knew this was injustice, so I organized ourselves with my colleagues and screamed out to demand what they owed to us and stopped these abuses. “

The Institute of Economic Policy reports that 17% of low-paying workers are victims of wage theft, with workers in the 10 most populous states stealing a total of $8 billion annually. If you believe that you are a victim of wage theft, feel free to reach out to the attorneys at Pechman Law Group for a free consultation.