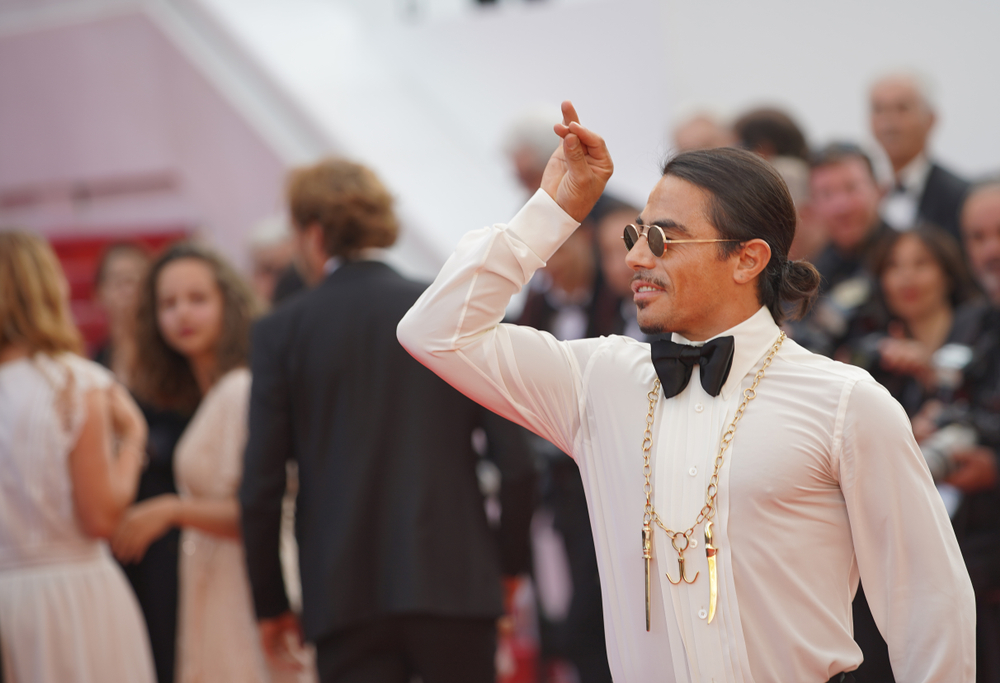 Instagram sensation Nusret Gokce aka “Salt Bae” and his Nusr-Et Steakhouse New York paid four former waiters $230,000 to settle a National Labor Relations Board case brought by the waiters claiming unlawful retaliation.  The settlement was reported in the New York Daily News as well as the Daily Mail.

The workers alleged that Salt Bae and the restaurant unlawfully reduced their schedules and then terminated their employment after they raised concerns regarding the Nusr-Et tip pool and questioned the inclusion of non-tipped workers in the tip pool during front of house staff pre-shift meetings.  While the restaurant is a non-union workplace, the workers raised concerns that fell within the purview of the NLRB, as they engaged in “concerted activity” by raising the tip issues on behalf of themselves and their fellow co-workers.  The settlement also required Nusr-Et to post in the restaurant a notice of workers’ rights. The workers were represented by Louis Pechman and Gregory Slotnick of Pechman Law Group PLLC.