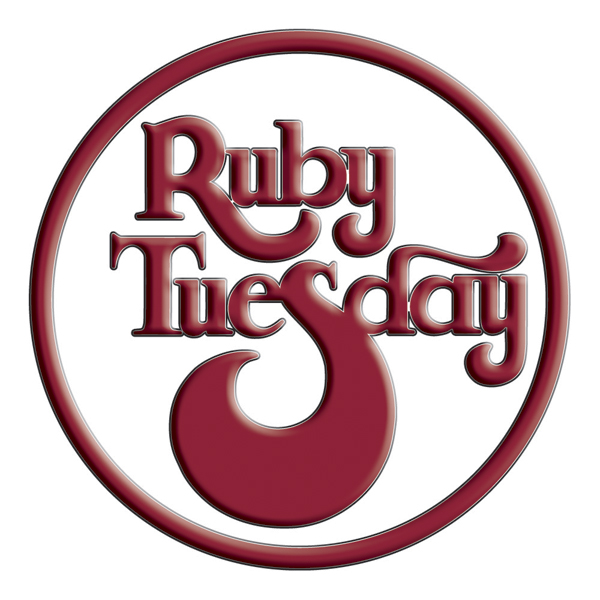 Ruby Tuesday Restaurants will pay $575, to settle an age discrimination class action lawsuit filed by the U.S Equal Employment Opportunity Commission (EEOC). The EEOC alleged that Ruby Tuesday engaged in a pattern or practice of age discrimination against job applicants who were 40 years of age or older at six of the chain's restaurants located in Pennsylvania, and in Ohio, in violation of the Age Discrimination in Employment Act of 1967 (ADEA). The restaurant chain also failed to preserve employment records, including employment applications, as required by the ADEA and EEOC regulations, the EEOC charged in its lawsuit filed in U.S. District Court of the Western District of Pennsylvania (EEOC v. Ruby Tuesday, Inc., Civil Action No. 09-1330). "This case demonstrates the agency's ongoing commitment to challenge discriminatory barriers to hiring," said EEOC General Counsel David Lopez.  "Vigorous law enforcement efforts on behalf of older workers are critical to the EEOC's mission to eradicate barriers to employment. EEOC District Director Spencer H. Lewis, Jr. said, "The EEOC is committed to combatting unlawful age discrimination in the workplace and will hold employers responsible if they make hiring decisions based on age rather than the applicant's ability to do the job." In addition to the $575,000 in monetary relief, the three-and-one-half-year consent decree resolving the lawsuit enjoins Ruby Tuesday from engaging in future age discrimination or retaliation and provides substantial non-monetary relief at the affected Ruby Tuesday locations. Among other things, Ruby Tuesday, Inc. will implement numerical goals for hiring and recruitment of job applicants age 40 and older at the affected locations; review its job advertisements to make certain they do not violate the ADEA's prohibitions against age discrimination; and report to the EEOC and keep records about its hiring practices and compliance with the consent decree.