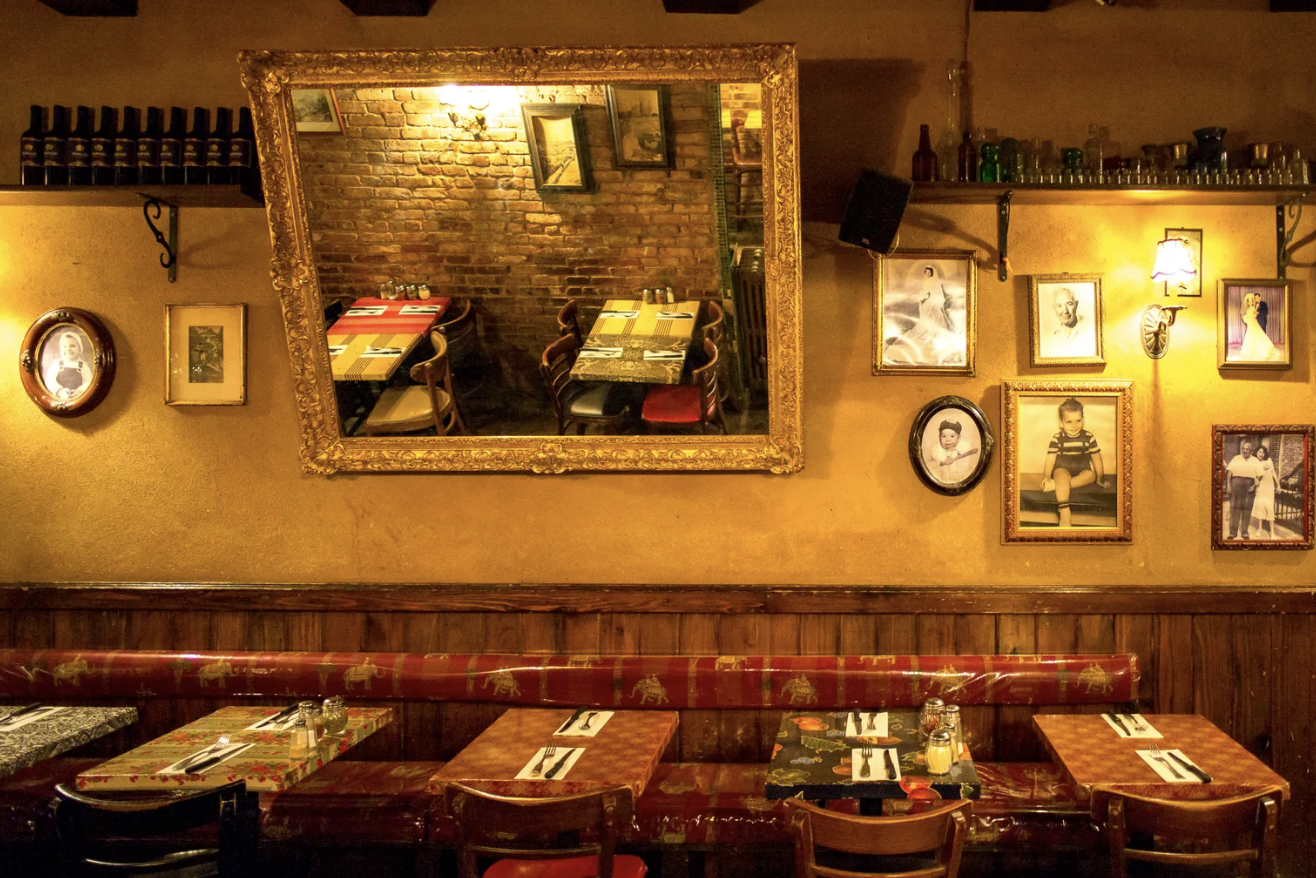 Eater NY reported on a wage theft lawsuit filed by Pechman Law Group against New York City Italian eateries Frank’s Restaurant, Lil’ Frankie’s, and Supper. The restaurants are owned by social media celebrity Frank Prisinzano. The lawsuit alleges that the restaurants cheated their employees out of their overtime and minimum wage pay.

Three employees of Frank’s Restaurant, Lil’ Frankie’s, and Supper said they occasionally worked between 40 and 85 hours per week and did not receive overtime pay.  Under the New York and federal labor laws, restaurant workers are entitled to receive time and half their regular rate of pay for hours worked over forty in a week.  Instead, the workers were paid straight time rates for all hours worked over forty or a fixed weekly salary and, therefore, were cheated out of their overtime wages in violation of the federal Fair Labor Standards Act (FLSA) and New York Labor Law (NYLL).

According to the Complaint, one employee was paid a fixed weekly salary, regardless of how many hours he worked per week, thereby not compensating him for overtime hours worked.  Another employee who worked as much as 77 hours per workweek was paid at the same hourly wage rate for all hours worked, including hours over forty per workweek.  On top of this, that employee’s hourly rate was below the required minimum wage rate.

Louis Pechman is the principal attorney handling the case for these workers. If you work in a restaurant and feel you may have been a victim of wage theft, or if you have questions about your rights as a worker, please contact Pechman Law Group at 212-583-9500 to speak with one of our attorneys. Our team of dedicated attorneys have handled hundreds of cases representing restaurant workers throughout the country and may be able to recover your stolen wages.