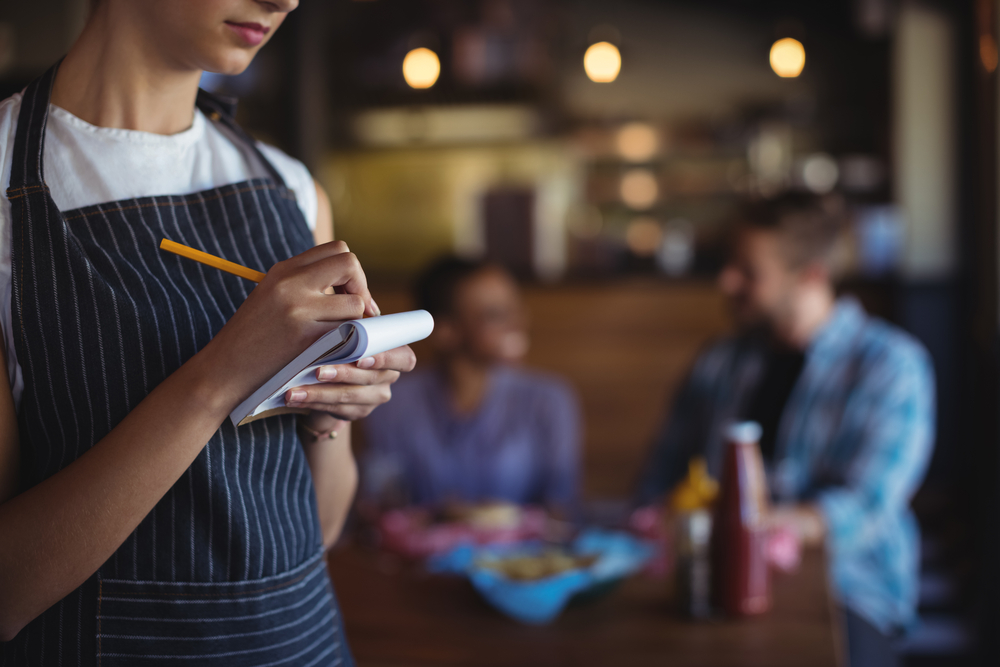 A Michigan restaurant will pay $200,000 to end a U.S. Equal Employment Opportunity Commission lawsuit that claimed the restaurant’s owner made repeated lewd comments to a female sous-chef, then fired her almost immediately after she complained.  The settlement of the sex harassment lawsuit against Georgina's LLC and its successor restaurant Anthony's Little G's, located in Traverse, Michigan,  was approved by a federal court judge. "The owner's behavior was egregious and widespread," Kenneth Bird, an attorney for the EEOC said in a statement announcing the settlement. "This consent judgment reflects the EEOC's commitment to stand up to such behavior."

The EEOC said the owner, who was also the head chef, subjected the sous-chef and other women to "severe or pervasive sexual harassment and by creating or maintaining a hostile work environment because of their sex."  According to the sex harassment lawsuit, the owner of the restaurant made sexual comments to the chef and would repeatedly tell her which of the restaurant's female guests he would like to have sex with, the sex harassment lawsuit alleged.  The owner would also make similar comments to other women who worked there, touch them without their consent and request that they get the phone numbers of the restaurant's female patrons, according to the lawsuit.  The EEOC alleged that after the sous-chef complained about the owner's behavior, he cut her hours and responsibilities. After she filed a written complaint to the restaurant's manager, the owner fired her within 10 minutes, the EEOC claimed.

Sexual harassment in the workplace remains a persistent problem.  If you feel you have been a victim of sexual harassment, please reach out to the attorneys at Pechman Law Group at the number 212-583-9500 to schedule a free consultation.