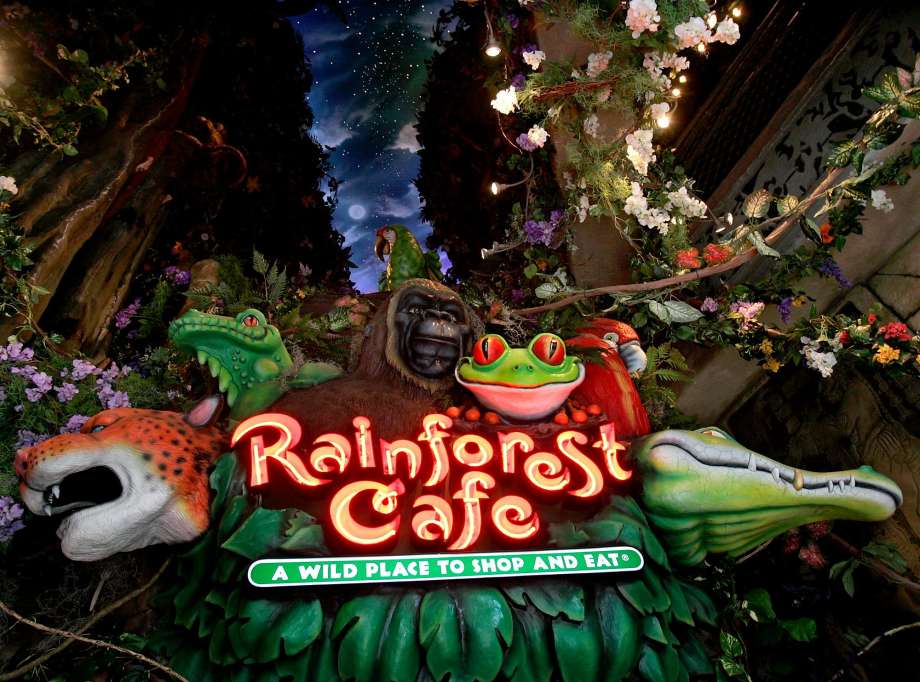 Servers at the Rainforest Café have filed a lawsuit against the restaurant alleging that its tip out policy unlawfully requires its waitstaff to share tips with non-service employees. The lawsuit, which was filed in Massachusetts Superior Court by two waitresses, alleges that the Burlington, Massachusetts wild animal themed restaurant required them to give a portion of their tips to hosts and hostesses to supplement the wages of these non-waitstaff workers.  The workers also allege that the restaurant retained a portion of their gratuities for bussers, hostesses, and bartenders even when no bussers, hostesses, or bartenders were working during their shifts. Lawyers for the waitresses claim that because of the illegal tip share policy, along with the improper deductions from the waitstaff’s pay, the company failed to pay its workers the lawful minimum wage as required by Massachusetts wage and hour law.