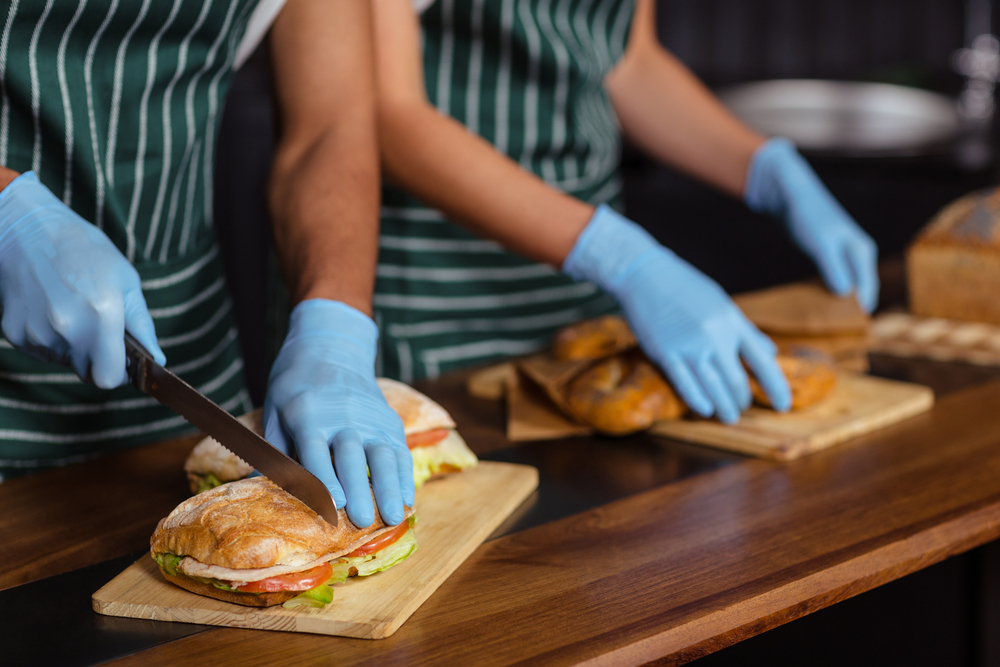 Pret A Manger, an international sandwich shop with 55 locations in New York City, has agreed to pay $875,000 to a class of current and former restaurant workers for wage theft violations, including allegedly failing to pay workers overtime wages for hours worked over forty in a workweek. The lawsuit also claims Pret A Manger implemented a policy of time shaving by automatically deducting 30 minutes from its workers’ shifts for meal breaks despite workers either working through the lunch break or only being able to take 10 to 15 minutes for lunch.

According to the wage theft lawsuit, Pret A Manger paid its workers according to their scheduled hours rather than the hours they actually worked. This resulted in workers only receiving pay for forty hours worked in a workweek and no overtime pay for the hours they actually worked over forty per workweek.  The workers also claim they were required to change into their uniforms and start working before their scheduled time, but they were not allowed to clock in until the time listed as the beginning of their shift.  Similarly, they allege that at the end of the work day, they were required to clock out at the end of their scheduled shift, but frequently would continue working after clocking out.  The lawsuit also claims that managers at the New York Pret A Manger locations’ had a regular business practice of not paying workers correctly for all of their hours worked. This allegedly was done in order to obtain better staffing efficiency, and that managers thus interfered with the biometrical system to not compensate employees for all of their time worked.