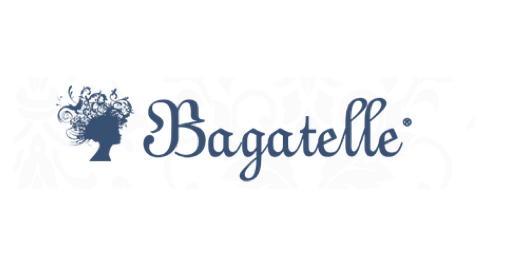 Servers who worked at Bagatelle, a French bistro in Manhattan’s Meat Packing District known for its outlandish brunches, have sued for wage violations. The workers’ lawsuit alleges that the restaurant paid its servers at a “tipped minimum wage rate,” but that they did not satisfy the strict requirements under the Fair Labor Standards Act or New York Labor Law, that would allow them to pay a reduced minimum wage, otherwise known as taking a “tip credit.” Specifically, Bagatelle did not give its servers proper notification of the tip credit, which is a prerequisite to their ability to use such credit. In addition, the workers allege that Bagatelle retained and misappropriated waiters’ tips by requiring them to share tips with tip ineligible employees, such as captains/managers and silver polishers. The class action wage lawsuit filed by the waiters also allege that Bagatelle required its servers to purchase aprons and white shirts that bore the restaurants insignia, which could be neither washed nor dry-cleaned. Waiters were forced to replace the aprons by Bagatelle at their own expense at a rate of $35 per apron. The server’s uniform also required daily dry cleaning, specifically the shirt’s banded collars and French cuffs, for which the restaurant did not reimburse the servers. Each shirt cost about $25 and servers had to incur uniform purchase and maintenance expenses, who were already compensated at rates below the FLSA and New York State minimum wage.