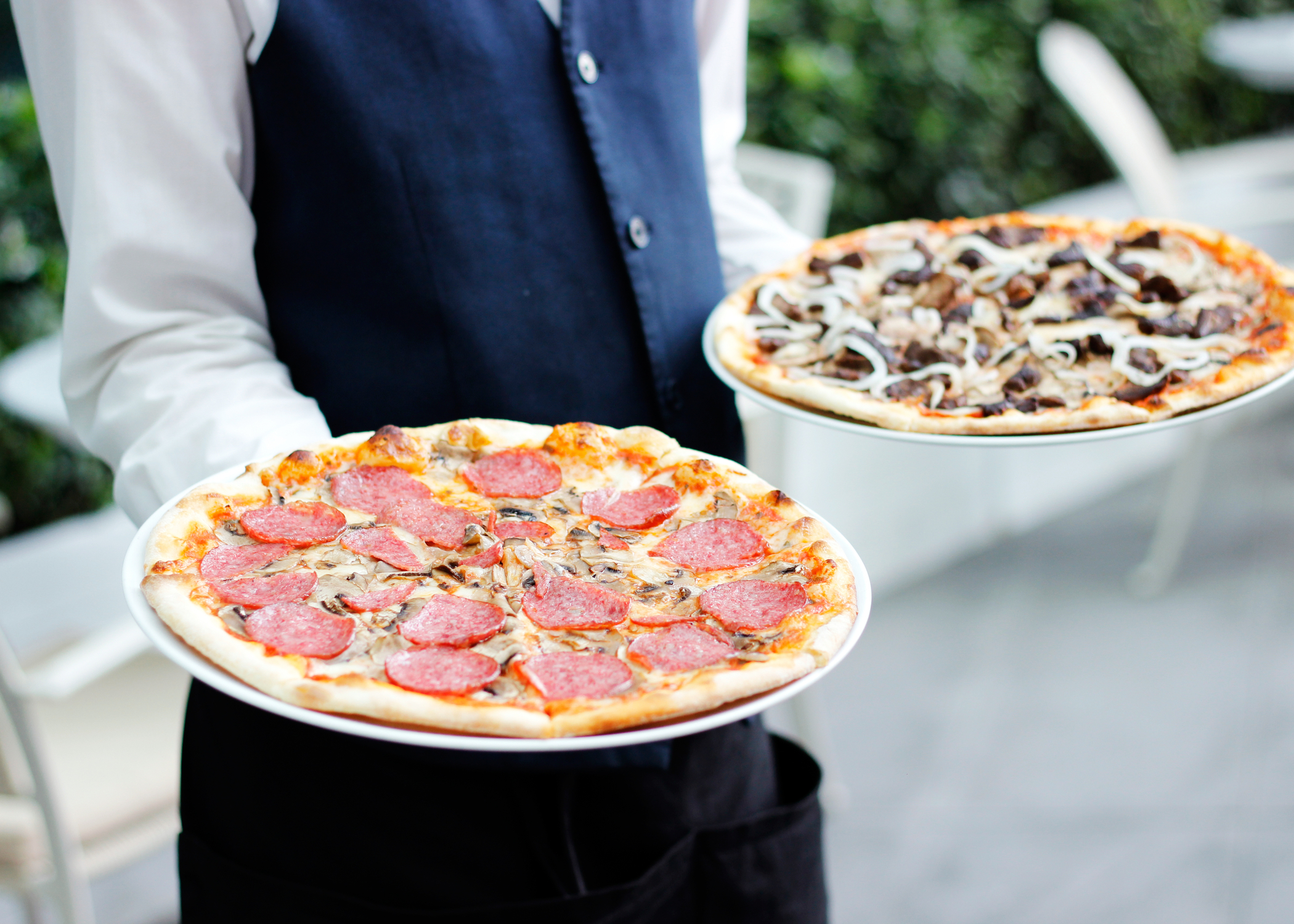 Via Marconi Pizza Pub, a bar and restaurant based in Hatfield, Pennsylvania, will pay $362,988 in back wages and liquidated damages to 25 employees for overtime violations of the Fair Labor Standards Act (FLSA), following an investigation by the U.S. Department of Labor.

The Department of Labor investigation found that from July 2, 2016, to March 23, 2019, Via Marconi Pizza Pub violated the FLSA when it failed to pay kitchen employees overtime when they worked more than 40 hours in a workweek. The workers allege they were working between 46 and 73 hours per week, earning straight-time rates, sometimes in unrecorded cash, for overtime hours. The restaurant also failed to maintain required records of the number of hours employees worked.

Under the FLSA, kitchen employees should be paid at a rate of one-and-a-half times their regular rate of pay for all hours worked over 40 in a workweek. For example, if a pizza maker in Pennsylvania was making

Pizza restaurants are a common place for pay violations and their workers are often victims of wage theft.  Pechman Law Group have helped many restaurant workers – including pizzamakers -- recover hundreds of thousands of dollars for workers who have been cheated out of their overtime pay. Brooklyn’s acclaimed L&B Spumoni Gardens settled a lawsuit brought by Pechman Law Group on behalf of a former cook for $50,00 for unpaid overtime. Pechman Law Group has also recovered $120,000 for a cook at 10th Avenue Pizza in Manhattan as well as $85,000 for three cooks at Basil Brick Over Pizza in Queens.

If you work in a pizza restaurant and feel you may have been a victim of wage theft, or have questions about your rights as a worker, please contact the attorneys at Pechman Law Group at 212-583-9500 to schedule a free consultation. Our team of dedicated attorneys have handled hundreds of cases representing restaurant workers throughout the country, and may be able to recover your lost wages.