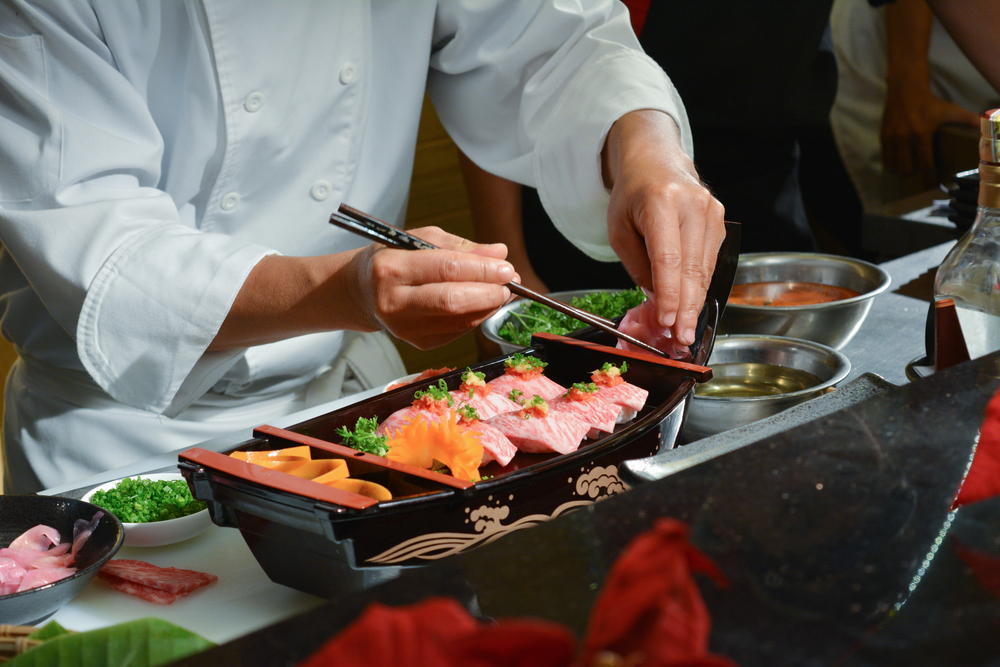 Two Japanese restaurants in Philadelphia, doing business as Osaka, were ordered to pay $1 million in back wages and damages to over 200 employees, following an investigation by the U.S. Department of Labor that uncovered minimum wage and overtime violations of the Fair Labor Standards Act (FLSA).

The investigation also uncovered that from at least Sept. 1, 2013, the "employers deducted and pocketed 15 percent of customer tips charged on credit cards." Because the restaurants were retaining an unlawful portion of their employees hard-earned tips, they were in violation of the tip-credit provisions of the FLSA, meaning the employees should have been paid at the full minimum wage rate. Under the FLSA, a restaurant can take a “tip credit” towards its minimum wage obligation for tipped employees, meaning they can pay tipped employees at a “tipped-minimum wage.” Tipped employees include waiters/waitresses, bartenders, food runners and other employees that regularly and customarily receive tips.