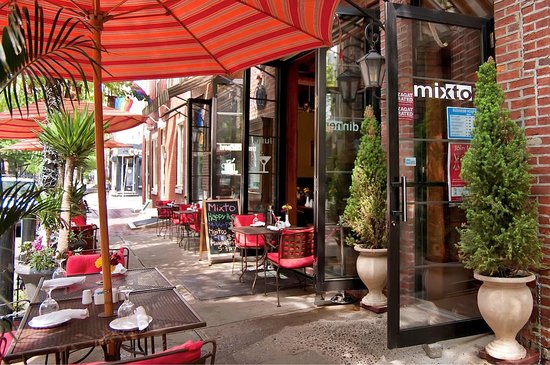 Two Philadelphia restaurants, Tierra Colombiana and Mixto, have agreed to pay 156 employees a total of $830,00 in back wages, liquidated damages and penalties to resolve federal wage theft violations.

An investigation conducted by the Wage and Hour Division of the United States Department of Labor (DOL) found that Tierra Colombiana and Mixto violated the overtime, recordkeeping and minimum wage provisions of the Fair Labor Standards Act (FLSA). Both restaurants are owned by Jorge Mosquera, and are operated by Jorge and Mercy Mosquera.

“This resolution restores back wages rightfully earned by hard-working employees,” said a Department of Labor representative. “We encourage all employers to take advantage of the Department of Labor’s education and outreach efforts to help them understand their responsibilities and how to properly comply with the Fair Labor Standards Act.” The Department of Labor found that servers, bartenders, barbacks, runners, hostesses, kitchen chefs, and dishwashers regularly worked more than 40 hours per week, but were allegedly paid overtime hours worked at a rate of their regular hourly pay instead of at time-and-a-half as the FLSA requires.

The Department of Labor claims that the restaurants also failed to maintain required records and made some illegal deductions from employee wages by taking “breakage fees” out from workers’ paychecks, which resulted in some restaurant workers being paid less than the federal minimum wage.

“This enforcement action will ensure that workers are paid for all of the hours they worked, and will go a long way in leveling the playing field for employers in the restaurant industry,” commented another representative. The restaurants have agreed to comply with the FLSA in the future and protect the workers’ rights, including paying the proper overtime premium. The FLSA requires that covered, nonexempt employees be paid at least the minimum wage of $7.25 per hour (note that New York has a higher minimum wage) for all hours worked, plus time-and-one-half their regular rates, including commissions, bonuses, and incentive pay, for hours worked beyond 40 per week.  Employers also must maintain accurate time and payroll records.