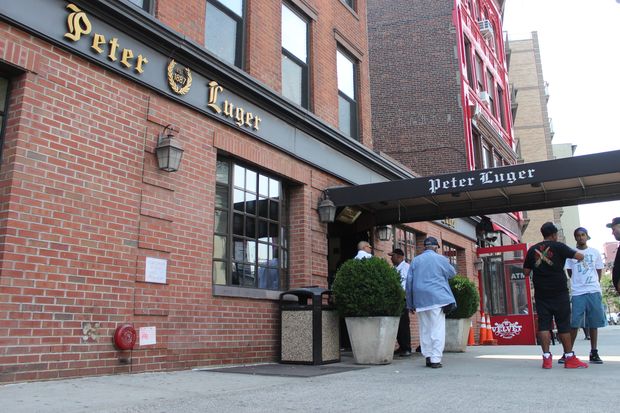 Peter Luger Steak House has been sued by four former waiters for minimum wage, overtime and tip shaving violations.  The lawsuit, which was filed as a class action, alleges that the Great Neck location of the restaurant, which is consistently ranked as the best steakhouse in New York, committed violations of the Fair Labor Standards Act (FLSA) and the New York Labor Law (NYLL).  Among other violations the lawsuit claims that servers were not paid for prep work before the start of their shifts and were required to deduct $20 from the tip pool each day for the kitchen staff. In response to the lawsuit, Carolyn D. Richmond, the attorney for Peter Luger, stated to Newsday, “We firmly believe the restaurant has been in full compliance with all state and federal wage and hour laws.”