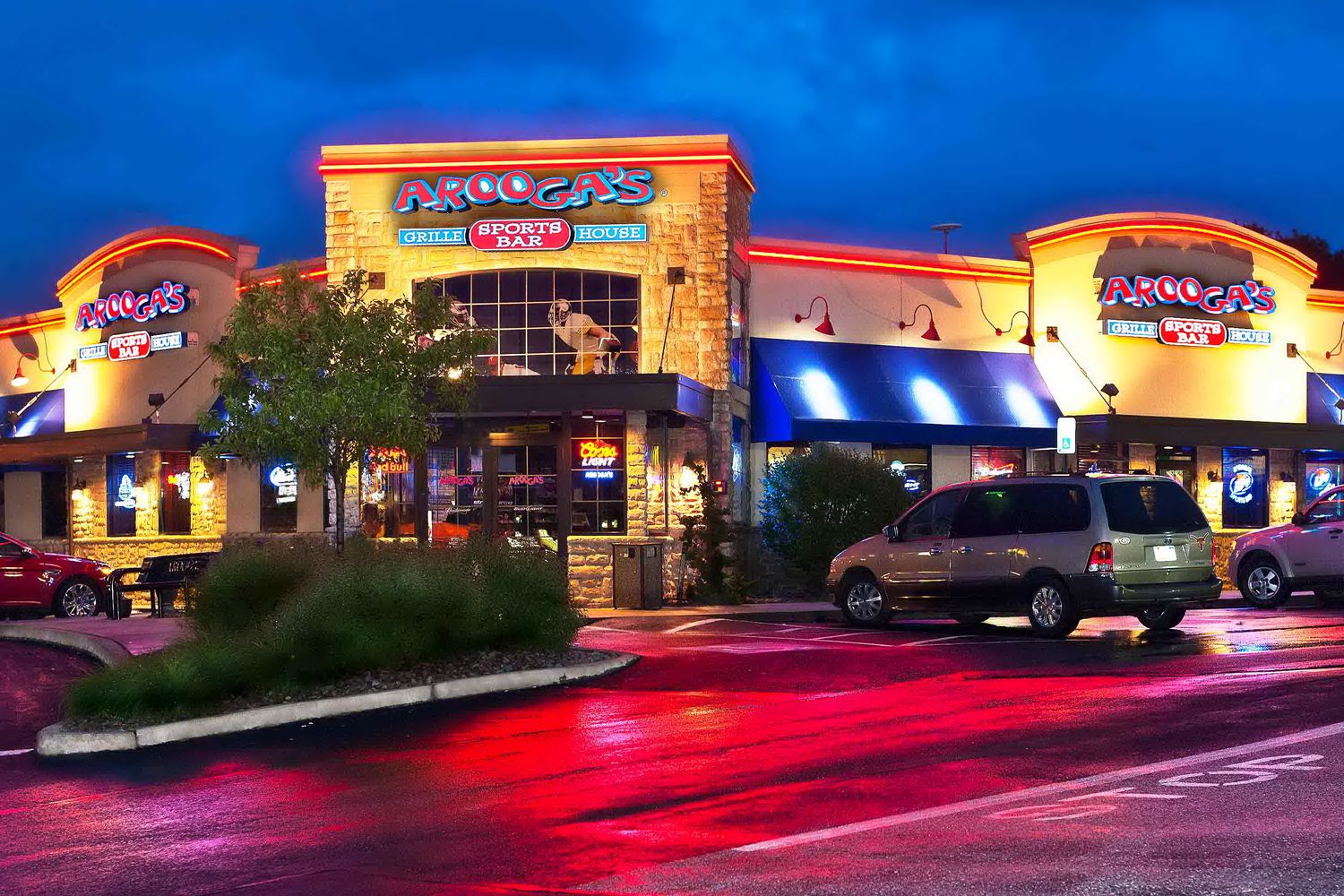 As a result of a Department of Labor investigation, Arooga’s Grille House and Sports Bar, a Pennsylvania bar and grill chain, will pay $750,007 in back wages and liquidated damages to 1,039 employees. In the settlement reached with the Department of Labor, Arooga’s agreed to pay current and former servers, cooks, and assistant kitchen managers at its 6 Pennsylvania locations, for unpaid minimum and overtime pay.

“Employees depend on receiving the wages they have rightfully earned,” said a Department of Labor District Office Director. “We encourage all employers to make use of the many tools we provide to help them understand and comply with the law, and to call us for assistance.”

“We will vigorously enforce the law to level the playing field for companies that play by the rules and to safeguard employees’ hard-earned wages,” said another representative.  “We are hopeful that settlements like this one will call attention to such violations and remind other employers that they must comply with the law.”

Department of Labor investigators found that Arooga’s violated the Fair Labor Standards Act (“FLSA”) when the employer failed to pay:

The FLSA requires that employers pay nonexempt employees at least the federal minimum wage of $7.25 per hour for all hours worked, plus time-and-one-half their regular rates of pay, including commissions, bonuses and incentive pay, for hours worked beyond 40 per week. Note, that in New York, the minimum wage varies depending on the location of the restaurant and, in New York City, the size of the restaurant.  Minimum wage in New York ranges from $10.40/hr to $13.00/hr.

The FLSA requires an employer of a tipped worker to pay no less than $2.13 an hour in direct wages, provided that amount plus the tips received equals to at least the federal minimum wage of $7.25 an hour. If a worker’s tips combined with the employer’s direct wages do not equal at least the minimum wage, the employer must make up the difference. Note, that in New York, the tip credit allowance varies depending on the location of the restaurant and, in New York City, the size of the restaurant. In New York, the tipped minimum wage ranges from $7.50/hr to $8.65/hr.