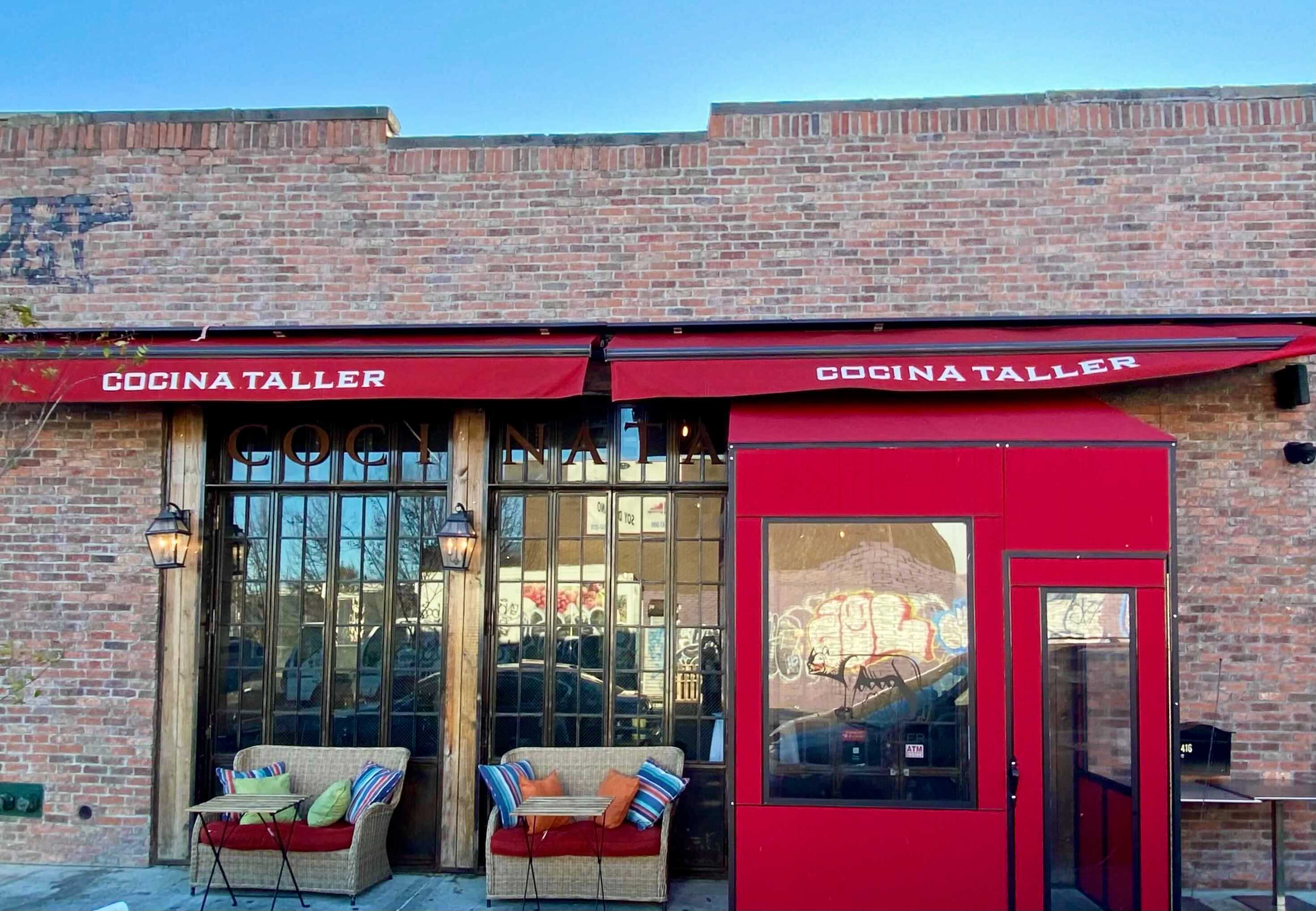 Cocina Taller, an upscale restaurant in the Washington Heights neighborhood of Manhattan, has been ordered to pay $144,210.65 in back pay and damages to four former servers for overtime and minimum wage violations.  The litigation was spearheaded by Laura Rodriguez, attorney at Pechman Law Group.

United States District Judge Vincent Briccetti held that Cocina Taller failed to pay proper minimum and overtime wages to the servers.  The waiters and waitresses each worked over forty hours per week on a regular basis.  They were paid a fixed amount per day, or nothing at all.  For example, one server only received payment in the form of gratuities from customers and another was paid just $40 per day, which resulted in payment far below the statutory minimum wage rate, currently 15 per hour in New York.  The restaurant also failed to pay the servers time and one-half for hours worked over 40 in a week.  In addition to minimum wage and overtime wage damages under the Fair Labor Standards Act and New York Labor Law, the judgment against Cocina Taller includes damages for failing to pay spread-of-hours pay, the requirement that restaurants pay an additional hour at minimum wage when a shift exceeds ten hours.  Cocina Taller was also ordered to pay $23,561.50 in attorneys’ fees and costs.

Pechman Law Group has recovered millions of dollars for restaurant employees who have been cheated out of their tips or overtime.   If you are a restaurant worker and believe that you have been paid incorrectly, please contact the attorneys at 212-583-9500 to schedule a free consultation.