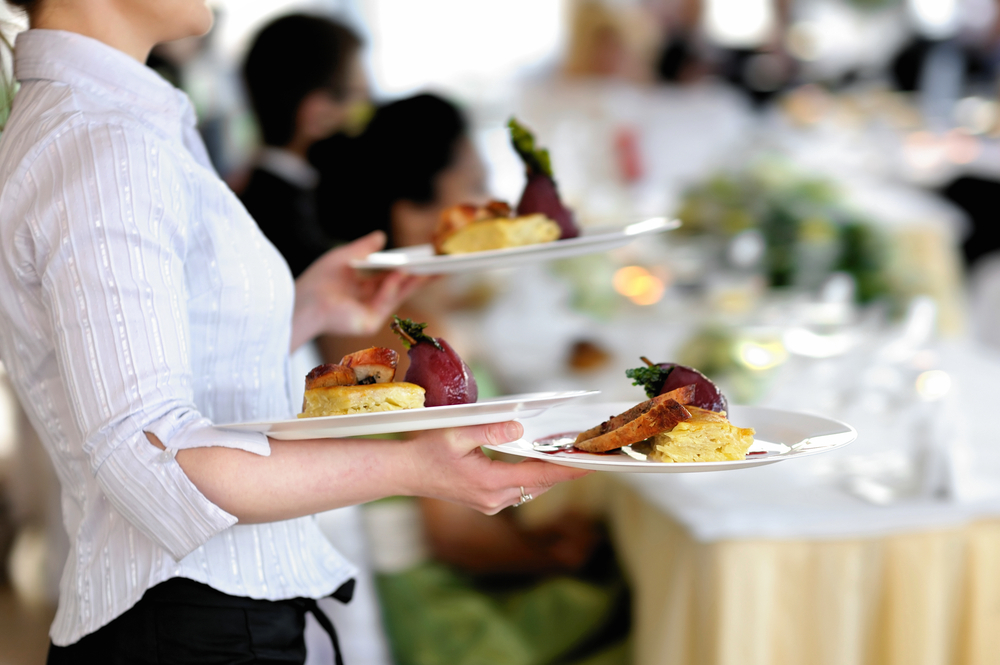 The EEOC’s lawsuit alleged that Paul Pelczynski, the restaurant’s owner and general manager, sexually harassed female employees by, among other things, engaging in numerous instances of inappropriate physical contact. The EEOC charged that Protocol discharged female employees who objected to Pelczynski’s conduct or rejected his advances, and that other female employees quit because they could no longer endure the hostile work environment.

According to an article in the Buffalo News former employees described Pelczynski using his position as a business owner to focus his unwanted and unrequited sexual attention on them. Behind the bar, or in his office, Pelzynski would bring his desires to their attention, touch them and wheedle for sex, causing panic attacks and nightmares, among other effects, their affidavits claimed.  One bartender verbally rejected his advances and physical maneuvering, she said in her affidavit, until Pelczynski started talking to her breasts. One night "Paul approached the bar and spoke directly to my breasts as if they were people," she said in her court filing. "He called them 'girls' and looked directly at them when he told them they were 'looking good today.' ” She quit that night.  In another affidavit, a hostess described Pelczynski cornering her in his office with the door closed, lifting her skirt and attempting to kiss her.  "I wanted to quit many times, but I kept pushing myself to stay and told myself I would just try to avoid Paul," she said in her affidavit. He knew she had a special-needs son at home and needed a job with flexible hours, she added.

The three-year consent decree resolving the lawsuit requires Protocol to pay $90,000 to the women victimized by the harassment and provides that Pelczynski abstain from management or supervision of restaurant employees during the duration of the decree.  “I applaud the women who came forward and exposed the long-standing hostile work environment at Protocol Restaurant, and I hope this settlement provides some measure of justice for the workers,” said an EEOC Attorney.

If you work in the restaurant industry, and feel you have been a victim of sexual harassment, please reach out to the attorneys at Pechman Law Group at the number 212-583-9500 to schedule a free consultation.