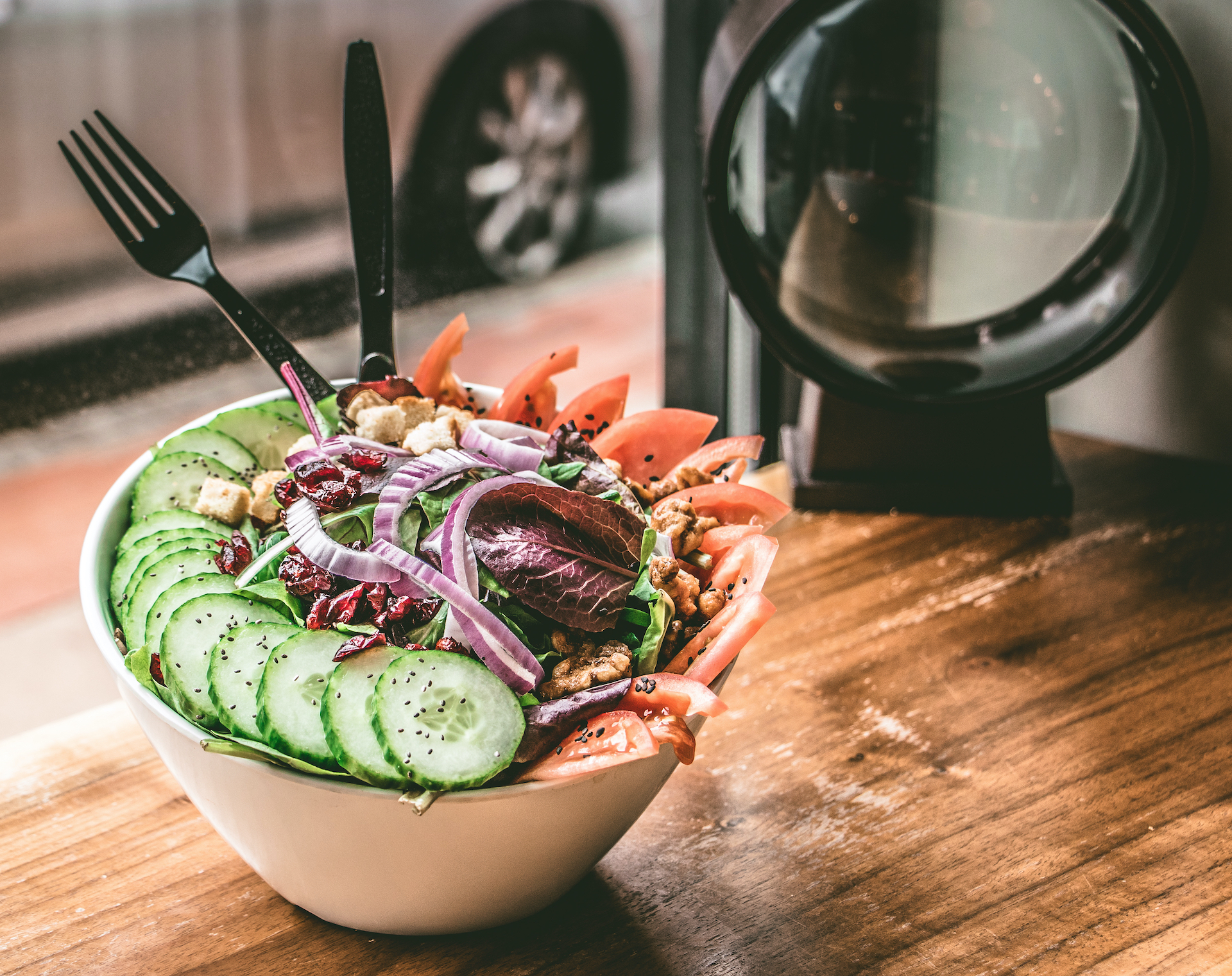 True Food Kitchen, a popular West-coast restaurant backed by Oprah Winfrey, has agreed to settle a wage theft lawsuit brought by former servers for $900,000. The lawsuit, brought as a class action for the restaurants’ front of the house workers, claimed the restaurant chain failed to compensate waiters, waitresses and bussers for all hours worked and failed to provide legally compliant meal breaks.

According to the lawsuit, the servers at True Food Kitchen’s California restaurants were often required to clock out but continue to work off the clock routinely. The staff would continue serving guests or were required to do side work - cleaning tables, rolling silverware, etc. and spend unpaid time cashing out their bills. The restaurants also had employees work “double shifts” during busy seasons, working over 8 hours in a day. They were required to clock out from their first shift and immediately clock in for their second shift in order to break up the shift length to avoid a required meal break, resulting in more uncompensated work.

Attorneys for the workers claim that the servers were told to clock out before the completion of their sixth hour, a second attempt by the restaurant to avoid the statutory meal break obligation. The restaurants’ employee handbook provided no training about statutory breaks as required by state laws and stated in regard to company policy that, “you are not allowed to eat on duty without permission from a manager.” Due to these practices combined with “chronic understaffing,” the restaurant did not provide meal and regular breaks to its employees.

True Food Kitchen, which was founded in 2008, operates 23 restaurants in 10 states and plans to double the amount of restaurants in the next three years.