“One Fair Wage” Campaign Creates Divide Among Restauranteurs and Advocates

“One Fair Wage” Campaign Creates Divide Among Restauranteurs and Advocates 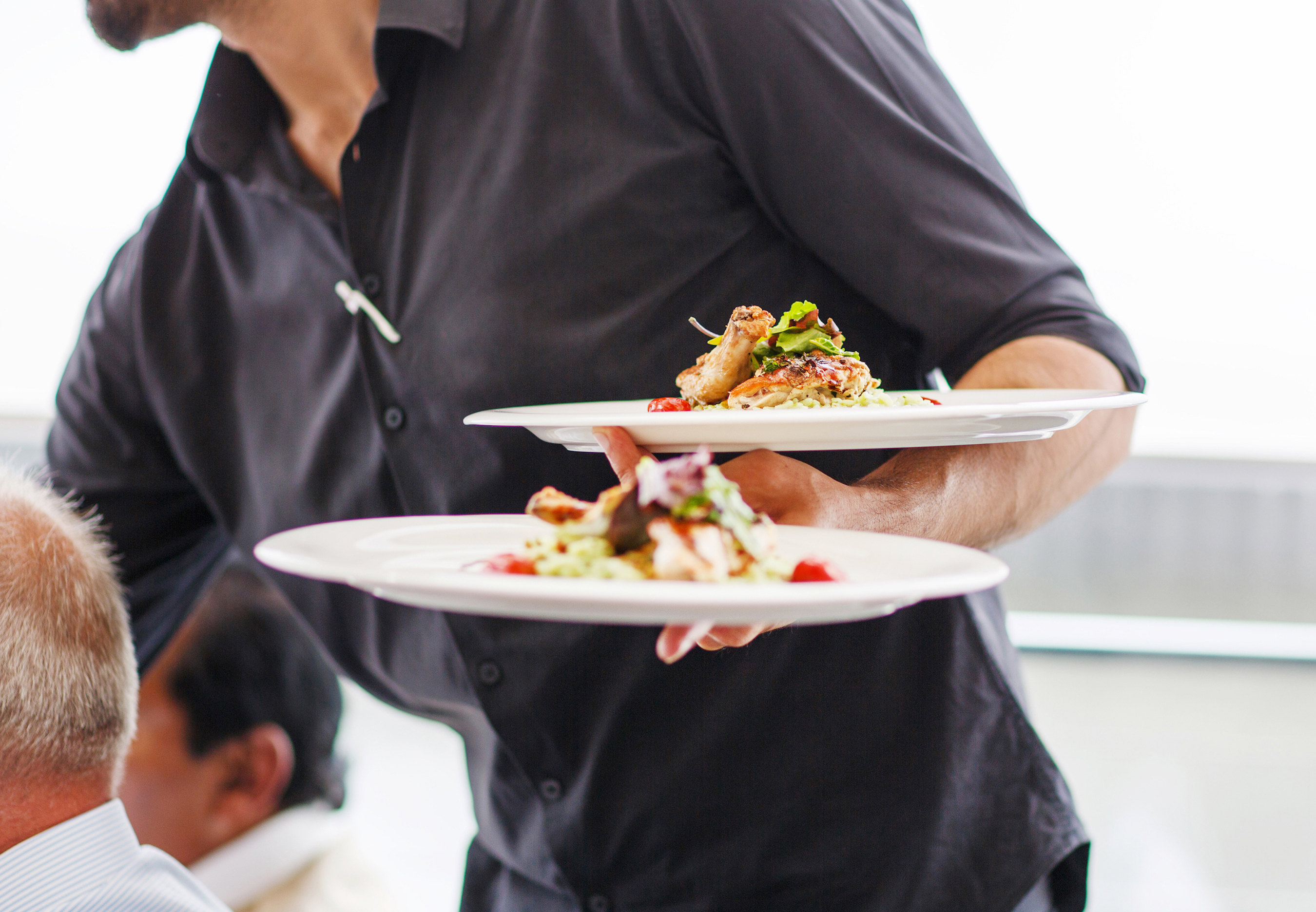 News New York 1 recently explored the impact of the raised minimum wage on the restaurant industry. The One Fair Wage campaign, created by ROC United, pushes for a raise in the wages of tipped employees in the restaurant industry. Advocates of the campaign claim restaurant workers endure harassment and abuse from both customers and management, because of their dependency on tips. One Fair Wage supports a $15 hourly rate for tipped employees, before tips – an elimination of the tip-credit.  Under current law, employers only have to pay tipped employees $10 an hour, if those workers earn at least five dollars an hour in tips.

Various New York restaurateurs who were interviewed by News NY 1 have claimed that the continuous raise in the minimum wage over the past few years has negatively impacted their business. New York City Hospitality Alliance, a restaurant trade group, did a survey of nearly 500 restaurants and 74 percent said they plan to reduce employee hours; 36 per cent say they've already let people go. Restaurant owners fear that if the tipped minimum wage is raised further, they will be forced to find creative ways to run their restaurants, using kiosks and self-service counters. The result would mean cutting labor costs by letting go of workers and lowering current employees’ weekly hours.

More information on the tipped-minimum wage in New York can be found on our Tip Credit page.