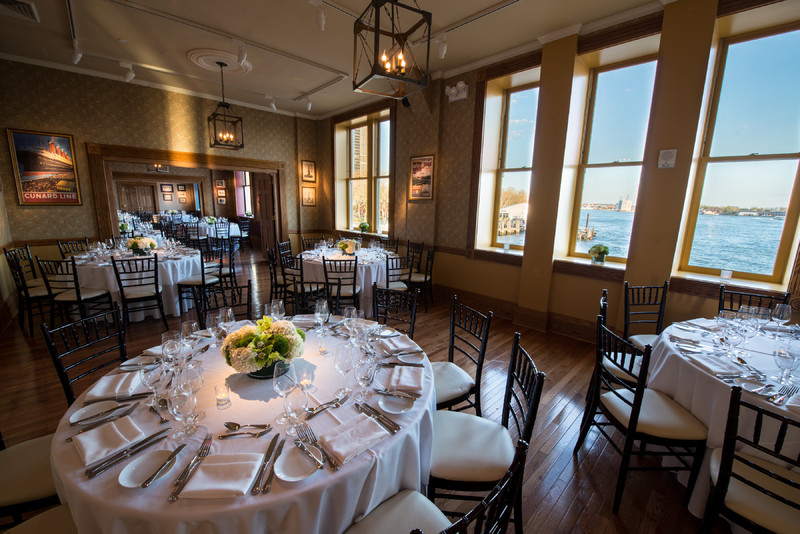 Two former banquet servers at Pier A Harbor House banquet hall in New York City claim that Pier A unlawfully failed to pay its banquet servers and bartenders the minimum wage in violation of the Fair Labor Standards Act (“FLSA”) and the New York Labor Law. The collective and class action lawsuit, filed in federal court in New York, alleges that Pier A paid its banquet servers and bartenders at the tipped minimum wage, currently $7.50 per hour in New York, while requiring them to share their tips with non-service employees.  The servers bringing the lawsuit claim that Pier A charged customers a “Service Fee” equal to 18% of the food and beverage costs of an event, and required its tipped workers to share a portion of this amount with porters.  Porters are back of house employees who provide little to no direct customer service, and are therefore not permitted to participate in tip splitting with front of house workers. Under the FLSA and New York Labor Law, employers lose the privilege of paying workers a tipped minimum wage when they require tip sharing with workers who are not entitled to tips, such as porters or other back of house workers.  The servers also say Pier A never gave its tipped workers notice of its intent to use the tip credit provision. According to the lawsuit, Pier A also required banquet servers and bartenders to spend more than 20% of their workdays performing non-tipped side work.  For example, during typical banquet events that lasted four hours, Pier A required tipped workers to arrive 2 hours early to set up the dining room and to remain for about 2 hours after the event was over to disassemble to room. Under the FLSA and New York Labor Law, employers are allowed to take a “tip credit” and pay servers, bussers, bartenders, and other front of the house workers below the federal minimum wage.  The United States Department of Labor regulations provide, however, that a restaurant will not qualify for the “tip credit” for workers that spend more than 20% of their time performing non-tipped work.