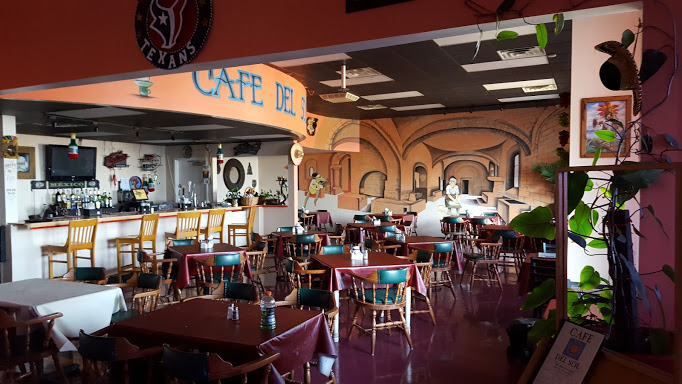 Del Sol Restaurant has been ordered by the U.S. Department of Labor to pay $144,884 in back wages and liquidated damages to 15 employees for violating the overtime, minimum wage, and recordkeeping provisions of the Fair Labor Standards Act (FLSA).

Department of Labor investigators found that the restaurant paid set salaries to some employees at its Lumberton and Red Springs, North Carolina restaurants without regard to the number of hours they worked. This practice allegedly resulted in overtime violations when those employees worked more than 40 hours in a workweek without overtime pay at a rate of one and a half times their regular rate. The company is also accused of failing to keep any records of the number of hours employees worked.

In addition, the Department of Labor found that the restaurant violated minimum wage requirements when it allegedly required wait staff to work only for tips, although the FLSA calls for employers to pay tipped employees at least $2.13 per hour in direct wages. According to the FLSA, a restaurant is then allowed to take a tip credit for the worker’s earned tips to satisfy the remainder of its minimum wage obligation.

“Unfortunately, we find that too many employers pay their staff flat salaries, or pay wait staff tips only, failing to ensure that they receive the required minimum wage and overtime for the hours they work,” said another Department of Labor representative. “Not only do we ensure workers are not exploited, but we also prevent employers from gaining an unfair competitive advantage by breaking the law.”