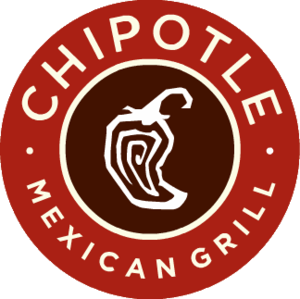 Chipotle restaurant violated a worker’s right to go on strike and talk about wages at work, according to a Decision by an Administrative Law Judge for the National Labor Relations Board (NLRB). The restaurant, located in St. Louis, Missouri, fired Patrick Leeper for alleged “poor performance” after Leeper missed two days of work to participate in protests in favor of a $15 minimum wage. In the three years he worked for the restaurant, however, all of his performance reviews were rated satisfactory. According to the NLRB judge, Leeper’s manager found out that Leeper "had brought up how much workers are paid" and told him: "We don't talk about wages in the workplace because it creates drama and makes the workplace awkward." The manager also threatened to fire him if it happened again. The NLRB judge ruled that Leeper’s termination was illegal and found that Chipotle had also illegally interrogated and threatened other workers who discussed their pay. Under Section 7 of the National Labor Relations Act, employees have the right to engage in concerted activities for their mutual aid or protection. Section 8(a)(1) of the Act makes it unlawful for an employer to interfere with, restrain, or coerce employees in the exercise of their Section 7 rights. The NLRB judge ruled that Chipotle violated Section 8(a)(1) by: (1) telling employees that they could not talk about wages; (2) telling employees there would be reprisals for talking about wages; (3) instructing managers not to let employees discuss wages, and to report employee wage discussions to management; and (4) firing Leeper for engaging in concerted activities with other employees.