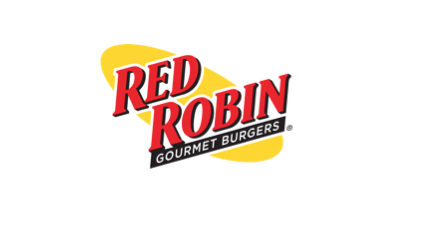 Red Robin, fresh off of a $1.3 million settlement for its servers in Pennsylvania, had been hit with a class action lawsuit on behalf of servers at Red Robin restaurant in New York. The New York class action lawsuit alleges that Red Robin required its waiters, waitresses, and bussers, to share their tips with expediters even though the expediters had little to no direct interaction with customers. The lawsuit also claims that Red Robin required its servers to perform substantial side work, which exceeds 20 percent of their work time. That non-tip producing side work included cleaning, preparing food, refilling condiments, and stocking and replenishing the bar and food stations. Under the New York Labor Law, on any day that a server works at a non-tipped job for two hours or more for more than twenty (20) percent of the workday (which ever is less), the wages of the server are not subject to a tip credit for that day.