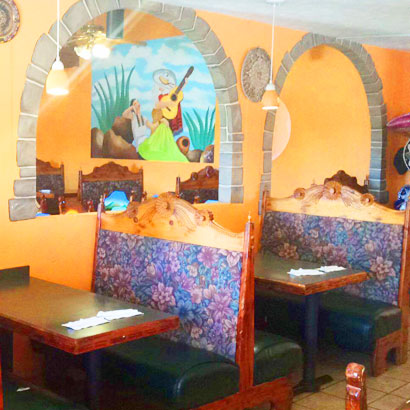 El Portal Mexican Restaurant will pay $203,884 in back wages to 23 employees after a U.S. Department of Labor investigation found that the restaurant’s locations in Auburn, Nebraska, and Nebraska City, Nebraska, violated the minimum wage, overtime, recordkeeping, and child labor provisions of the Fair Labor Standards Act (FLSA).

“Ensuring employees receive their hard-earned wages and assisting employers with understanding their obligations under federal labor laws is fundamental to the mission of the Wage and Hour Division,” said Richard Tesarek, Assistant District Director in Omaha. “Our enforcement ensures employers compete on a level playing field and protects employees. Employers can avoid wage violations by contacting the Wage and Hour Division confidentially for assistance.”

In addition to paying the back wages due immediately, El Portal Restaurant has taken steps to ensure compliance with the FLSA by installing time clocks, and training management about the requirements of the FLSA.